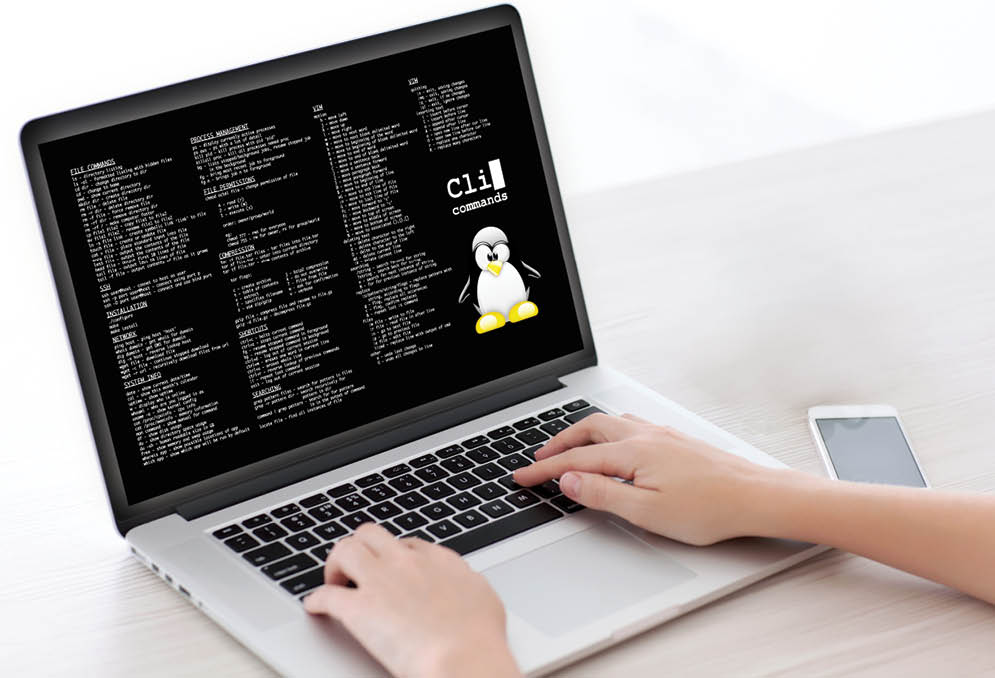 Shivani Bhardwaj has made India proud in the world of open source. 22-year-old Bhardwaj is one of the 14 recipients who won the Linux Foundation Training (LiFT) scholarships this year.

The Linux Foundation on Wednesday released the list of its 2016 LiFT scholarship recipients in which Bhardwaj is the only winner from India. The New Delhi-based computer science graduate already had more than 75 patches accepted to the staging driver of the Linux kernel. She completed an Outreachy internship that brought her interest towards open source.

Bhardwaj aims to utilise the knowledge she gained from the LiFT scholarship to obtain a development job and to pass that knowledge to other women who are looking for mentors.

Apart from India’s Bhardwaj, Farlonn Mutasa of South Africa emerged as the second woman recipient of the scholarship. The 21-year-old Linux programmer was introduced to the open source platform by an uncle.

The sixth edition of the annual LiFT scholarships received more than 1,000 applications for 14 different fields. The most popular category for the selection was SysAdmin Super Star followed by Linux Newbies and Academic Aces.

“Providing scholarships for advanced training helps those individuals who contribute to existing open source projects and even start new ones, as well as pass their knowledge along to their communities. We hope these scholarships serve as a catalyst for helping open source continue to grow and thrive,” said Jim Zemlin, executive director, Linux Foundation, in a statement.