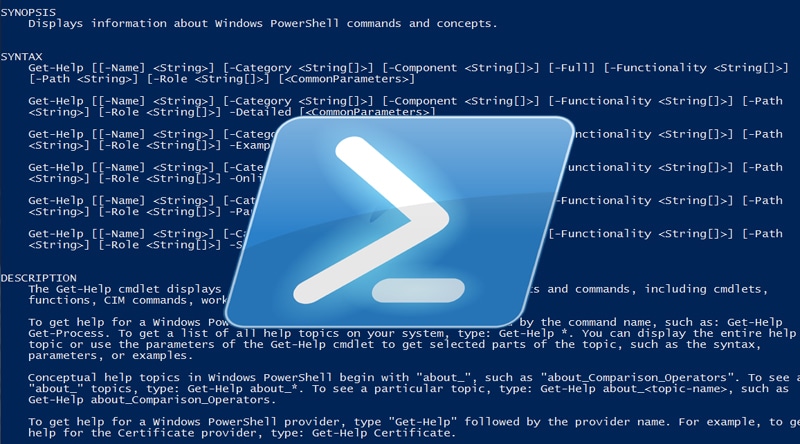 Microsoft has announced that it has open sourced PowerShell. The task automation and configuration management framework has also debuted on Linux platform to deliver the same experience on the open source operating system that was initially exclusive to Windows.

PowerShell was first released back in 2006 as Microsoft’s approach to command line management. It was originally helping IT professionals control and automate the administration of Windows through a command-line shell and associated scripting language built on the .Net framework. However, the new development has brought the same package to Linux and its various flavours like Ubuntu, CentOS, Red Hat Enterprise Linux as well as Mac OS X.

“Microsoft wants to earn customers’ preference as the platform for running all their workloads – Linux as well as Windows. This new thinking empowered the .NET team to port .NET Core to Linux and that in turn, enabled PowerShell to port to Linux as well,” writes Jeffrey Snover, technical fellow at Microsoft Enterprise Cloud Group, in a blog post.

Result of some past efforts

The open source PowerShell is the result of various efforts that Microsoft took in the past. The Redmond company had open sourced some of the PowerShell components as well as partnered with some third-party technology companies to grow the presence of its framework.

“We started by open sourcing small portions of PowerShell and talking to a number of our partners who were experienced with open source to understand what it took to succeed. What we learned, is that it is critical that individual users can use Git to checkout code, make changes, compile everything on their machines and run all the tests to verify that their change didn’t break anything,” Snover explains.

The PowerShell team at Microsoft has tweaked the original framework by developing PowerShell Editor Service and extending the PowerShell Remoting Protocol to use OpenSHH as a native transport. These changes are aimed to help in delivering a smooth experience on Linux.

Developers can utilise the power of PowerShell and access its complete source code directly through a GitHub repository. Furthermore, companies like Chef, Amazon Web Services, VMWare and Google are in development to extend the framework.

A parallel move against Bash on Windows

PowerShell is not the only development by Microsoft to please its audience on Linux platform. The software company previously brought Bash to Windows to give open source enthusiasts a chance to play on its own field.

All in all, Microsoft seems to be the next big name in the world of open source and Linux through its ongoing developments for developers.