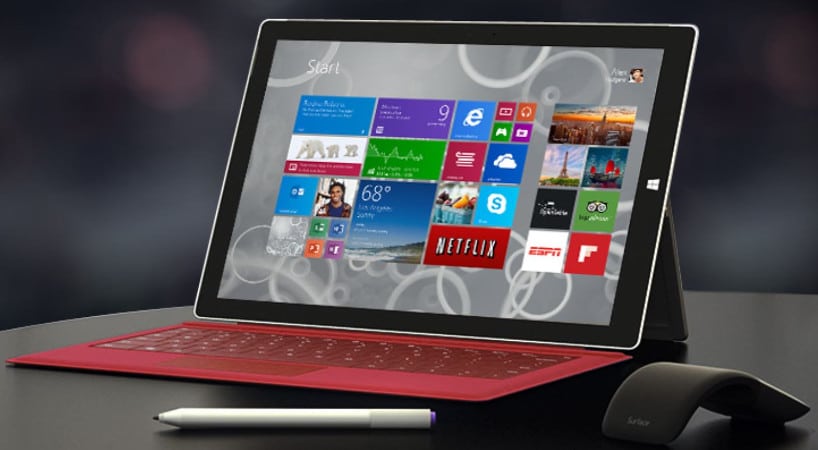 While Linus Torvalds is busy in developing Linux kernel 4.8, it has now found that the next version of the open-source operating system will natively support Microsoft’s Surface 3. The new support emerges from a touchscreen controller driver that will enable the last year’s Surface tablet to run Linux flawlessly.

Dmitry Torokhov, Linux kernel input subsystem maintainer and one of the active contributors behind Linux 4.8, in a recent email to Torvalds suggested a driver integration for the touchscreen controller found in the Surface 3. Moreover, a changelog available in the same email hints a tweak to support the Surface Pen stylus that enhances the functionality of the Windows-running tablet.

The new drivers support is apparently a part of Linux kernel 4.8 first release candidate, which is already available for testing purposes.

“This [Linux kernel 4.8 first release candidate] seems to be building up to be one of the bigger releases lately, but let’s see how it all ends up. The merge window has been fairly normal, although the patch itself looks somewhat unusual: over 20 percent of the patch is documentation updates, due to conversion of the DRM and media documentation from DocBook to the Sphinx doc format,” Linux creator Torvalds writes in a community email.

Linux kernel 4.8 could bring the Surface 3 back to its life. Interestingly, the new development will give Linux users an option to use Microsoft’s in-house hardware for their open source developments.

Apart from the Surface 3 support, the new Linux kernel version will come with some upgrades for new GPU models as well as offer various updates to support advanced architecture.

In July, Torvalds released Linux kernel 4.7 as the latest version of the free platform. The kernel included some new security modules and support for modern GPUs.