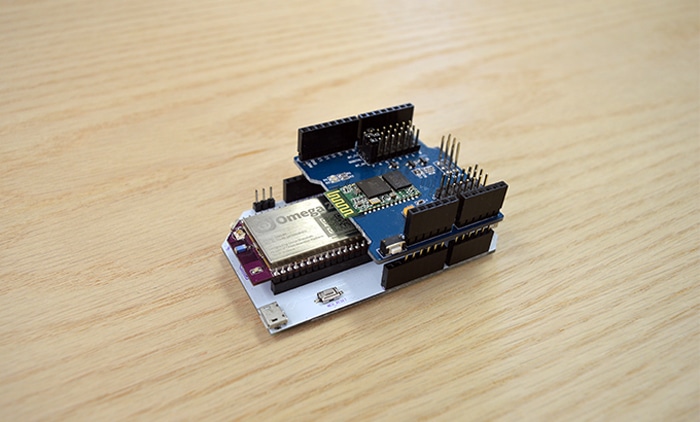 While many developers are keen to kick-start their next DIY project using Raspberry Pi Zero, Onion has released its Omega2 on Kickstarter to compete against the tiny Raspberry Pi model. The single-board computer comes with a starting price of $5.

The Onion Omega2 offers a 580MHz CPU that enables various developments along with 64MB of memory and 16GB of onboard storage. You can, however, pay $4 more and get the Omega2 Plus with twice the memory and storage of the original board.

Compared to the Raspberry Pi Zero, the Omega2 offers an enhanced wireless connectivity experience through a built-in Wi-Fi chip. The board is also designed to work with Onion Cloud to let you stream your content via a web browser. But an HDMI out is missing from the Pi Zero competitor.

To give software developers an affordable computing solution, the Omega2 runs natively on Linux operating system. This means you can install any of your favourite languages such as Ruby, C++, PHP or Python on the affordable board. Also, there is Arduino compatibility to help you develop new programs using the development board with the ultra-portable computer.

Onion has so far received nearly $400,000 from more than 9,500 backers on the Kickstarter campaign. Alongside the board, there are docks to enable power and storage on the board at about $15.