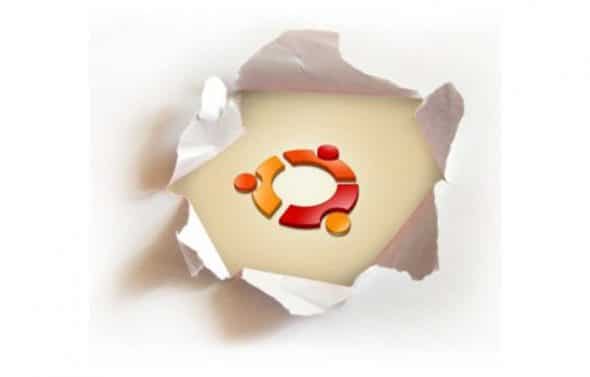 While the world just celebrated the 25th birthday of Linux, developers at Canonical labs have now brought the first beta version of Ubuntu 16.10 Yakkety Yak to give their long-life blessings to the open source platform. The Beta 1 build is designed for various Ubuntu flavours.

As Canonical recently announced the ‘feature freeze’ stage of Ubuntu Yakkety Yak, it is quite certain that this new version would no longer receive any new features. Thus, the pre-release build is designed only for further improvements. It may have some serious bugs that developers will find and report while completing their testing.

“Pre-releases of the Yakkety Yak are not encouraged for anyone needing a stable system or anyone who is not comfortable running into occasional, even frequent breakage,” writes Set Hallstrom, project lead of Ubuntu Studio, in an announcement message on Ubuntu’s site.

Canonical is set to release daily images to improve the Yakkety Yak rapidly. “Using an obsolete image to re-report bugs that have already been fixed wastes your and the time of developers who are busy trying to make 16.10 the best Ubuntu release yet,” Hallstrom concludes.

If you do not have any issues in downloading the daily images and testing the buggy environment, you could download Ubuntu 16.10 Yakkety Yak Beta 1 today. It is available through the official Ubuntu site. For all others, the latest Ubuntu experience would be debuted sometime in October.