US launches a policy to promote open source across federal agencies 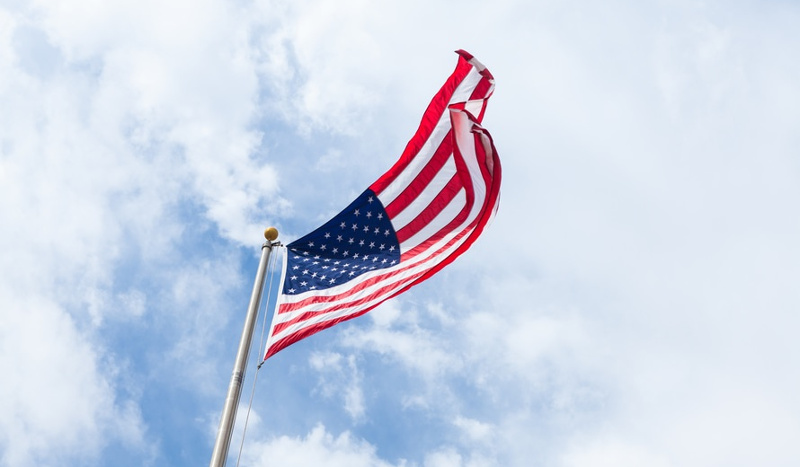 On a move to enhance digitalisation among its entities, the US government has launched its first-ever open source policy. The new policy mandates all the federal agencies in the country to release a portion of their custom code to the public.

Called the Federal Source Code policy, the initiative is aimed to let government agencies reduce their financial expenses on various software developments and improve access to their custom application code. This emerged as a result of the plan that was revealed by the White House earlier this year.

“We’re releasing the Federal Source Code policy to support improved access to custom-developed Federal source code. The policy, which incorporates feedback received during the public comment period, requires new custom-developed source code developed specifically by or for the Federal Government to be made available for sharing and re-use across all Federal agencies,” US Chief Information Officer Tony Scott writes in a blog post.

In addition to constructing a pool of source code to enable its sharing and reusability by government departments, the policy comes with a pilot programme that makes it necessary for the agencies to release at least 20 percent of their new custom-developed code to the public. The US government is not restricting any portion of the code to be available in the public domain. However, federal agencies are recommended to offer “transparency, participation and collaboration” on their projects.

“Agencies should calculate the percentage of source code released using a consistent measure — such as real or estimated lines of code, number of self-contained modules, or cost — that meets the intended objectives of this requirement,” the policy reads, describing the pilot programme.

A continuous move to open code to ‘brightest minds’

This is not the first time when the Barack Obama-led government has opted the open source way. The code of flagship public offerings such as We The People, Vets.gov and Data.gov are already available on GitHub.

“By opening more of our code to the brightest minds inside and outside of government, we can enable them to work together to ensure that the code is reliable and effective in furthering our national objectives,” Scott adds.

The US government is building Code.gov to support its policy. The new website will surface as an official place for all the open source code released by federal agencies in the coming future.

India also has something similar

The policy designed by the US government has some roots similar to an open source policy by the Indian government. The Department of Electronics and Information Technology (DeitY) facilitated the policy titled “Collaborative Application Development by Opening the Source Code of Government Application” that allows government departments to reuse the existing software code.

The Modi government announced its open source policy a way ahead of its US counterpart, particularly in March last year. But collaborative developments by different government departments have not started so far. Moreover, a common platform to let public agencies store code is yet to be launched.