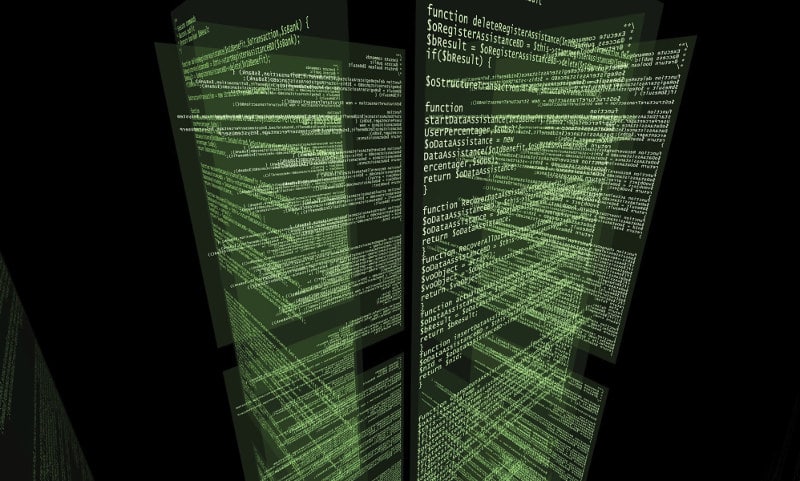 Tech giants, namely Amazon, Google, IBM and Microsoft, have formed an alliance on artificial intelligence (AI). Christened as the Partnership on Artificial Intelligence to Benefit People and Society, the new partnership will create a non-profit organisation to enhance the development of AI technologies.

According to the announcement, the prime objective of the community is to “address opportunities and challenges” with AI developments to “benefit people and society” as a whole. Each of the partner company will have a representative on the 10-member board, dubbed as Partnership on AI.

“As a scientific community, we are still a long way from being able to do things the way humans do things, but we are solving unbelievably complex problems every day and making incredibly rapid progress. This partnership will ensure we are including the best and the brightest in this space in the conversation to improve customer trust and benefit society,” said Ralf Herbrich, the director of machine learning at Amazon, in a statement.

The members of the board will conduct research as well as recommend “best practices” and release their research under an open license. Also, the founding members will contribute financial and research resources to the partnership and will share leadership in the field of AI from third-parties such as academics, user group advocates and industry domain experts. There are additionally some plans to bring professional and scientific organisations like the Association for the Advancement of Artificial Intelligence as well as non-profit research groups including the Allen Institute for Artificial Intelligence.

“This group is a huge step forward, breaking down barriers for AI teams to share best practices, research ways to maximise societal benefits, and tackle ethical concerns, and make it easier for those in other fields to engage with everyone’s work,” stated Mustafa Suleyman, co-founder and head of applied AI at Google’s DeepMind.

AI is one of the major emerging technology trends. But in addition to the five alliance partners, companies including Apple, Intel and even Twitter are actively working on new AI developments. These are notably missing from the partnership.

The prime reason for leaving behind Apple and Intel is likely to help Google, Facebook and Microsoft form an army of open source enthusiasts in the arena of AI. However, the official announcement of the AI organisation firmly emphasised that it “does not intend to lobby government or other policymaking bodies”.

Hot topic across IT industry

Developments around AI are getting bigger each single day. A recent report by market research firm Tractica forecasted that the annual global revenue for artificial intelligence products and services would hit $36.8 billion by 2025, a 57-fold increase from the projected $643.7 million in 2016.