Apache CouchDB can now scale from big data to mobile 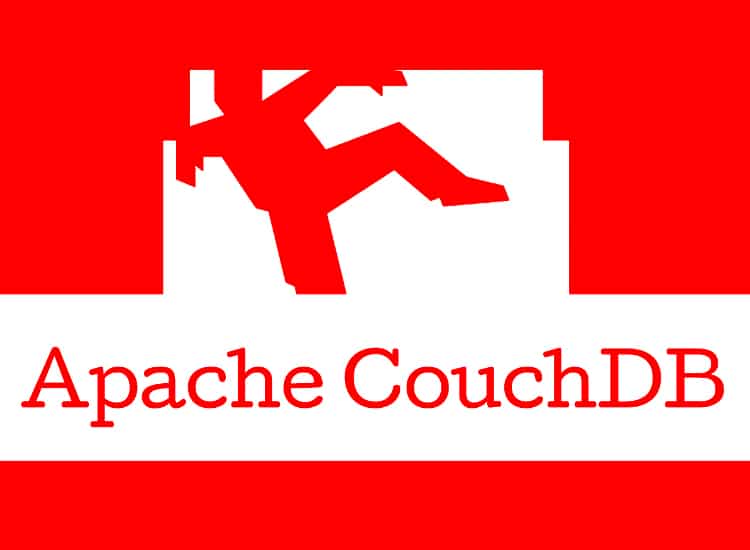 “CouchDB 2.0 finally fulfills the project’s original vision to bring reliable data sync to Big Data and Mobile in one seamless solution,” said Jan Lehnardt, vice president of Apache CouchDB. “The team has been working tirelessly to make that vision a reality, and we are extremely proud of the resulting 2.0 release.”

Apache CouchDB 2.0 is recognised as a result of the donation and subsequent merger of IBM Cloudant’s BigCouch project to The Apache Software Foundation. It has built-in clustering for big data-scale and high availability as well as production-ready code support through all new “Mango” language. The database is completely rewritten from its preceding version and comes with a modern admin interface. Furthermore, there is 99 percent API compatibility with previous versions to enable space for existing applications.

Companies like Apple, Deutsche Telekom and DHL are using Apache CouchDB. The open source database software is also powering giants such as IBM and Microsoft.