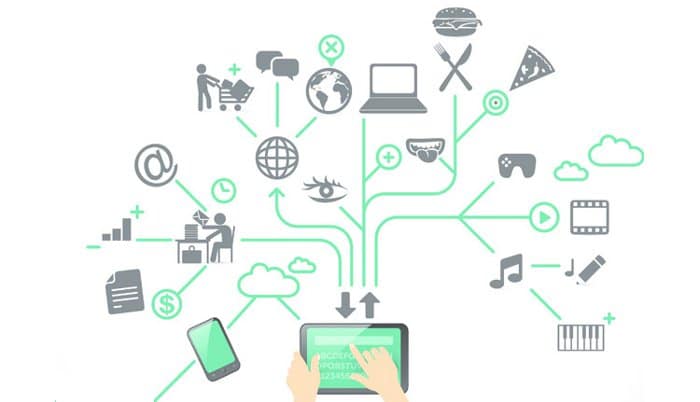 The Apache Software Foundation has released Apache Syncope 2.0 as the new version of its digital identity and access management system. This new open source offering brings identity management to the world of Internet of Things (IoT).

“Syncope 2.0.0 is a major milestone for the community,” said Francesco Chicchiriccò, vice president of Apache Syncope, in a statement. “The numbers of this release look great — new features, new components and tools, new contributors, more enterprise appeal, and even more extensibility.”

The new Syncope is capable of defining and managing object types like workstations, printers, folders, sensors and services among others. This feature makes it a highly possible solution for IoT developments. Also, there is a revamped web administration console with a fresh look and features as well as self-service web application with an option to let users edit details from their end.

Apache has designed the identity management system to facilitate multi-tenancy and physically separate data of distinct domains into different database instances. This helps in picking up multiple object types and opens new avenues for IoT devices.

Developers are provided with new getting started and reference guides to help them build their solutions using Syncope solution.

The Apache Foundation mentioned that its Syncope is already used by various organisations, including ARAG, Azienda Ospedaliera di Padova, PTC Vufornia, University of Helsinki and UShareSoft.

Originally created at Italian software company Tirasa, Syncope entered the Apache incubator in February 2012. The open source project has had 30 releases since becoming a top-level project (TLP) in November 2012.