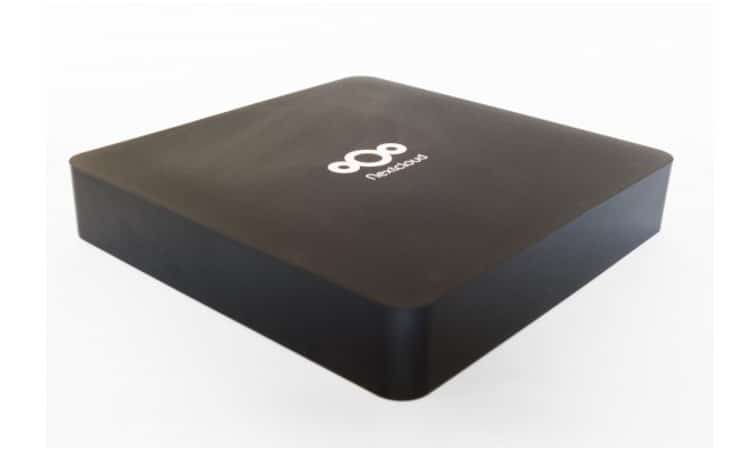 Consists of a WD hard drive and a case, the Nextcloud Box comes as a pre-configured and easy-to-use platform for handling file storage, syncing and communication. It has 1TB of built-in storage that can be transformed into a private cloud when used with a Raspberry Pi. Also, there is a SanDisk SD card with preloaded Snappy Ubuntu Core OS and software like Apache, MySQL and the latest Nextcloud 10.

“Together with WDLabs and Nextcloud, we are able to bring the first Ubuntu Core-enabled device, as an app-enabled IoT gateway, to the market and people’s homes,” said Jane Silber, CEO at Canonical, in a blog post.

The Nextcloud Box is compatible with Raspberry Pi 2 and the latest Pi 3 board. Additionally, the bundled WD PiDrive storage is specifically designed for Raspberry Pi.

“Empowering home users to sync and share their data with a secure, privacy-preserving solution built on a combination of cutting edge software and hardware platforms is no panacea, and we are proud to have delivered together!” said Frank Karlitschek, founder and managing director, Nextcloud.

The Nextcloud Box is priced at $79. Initially, the device is available for purchase in the US and some parts of Europe. However, the Nextcloud team is in development to expand its presence to other regions in the coming future.