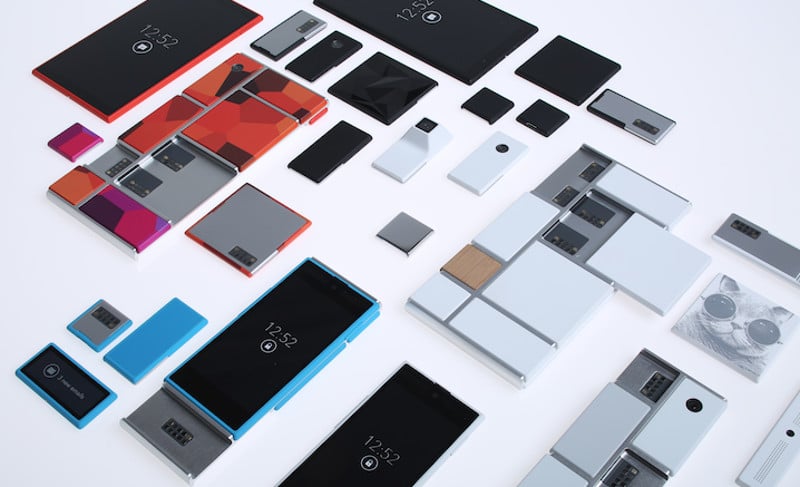 While there was a huge excitement about how modules could make your smartphone refreshing even after years, Google is now on a move to make all this an unfulfilled dream and completely suspending its Project Ara. The highly acclaimed project by Alphabet’s subsidiary was one of the finest examples of open source hardware and software combination.

Google’s Project Ara was unveiled as the most ambitious smartphone plan (after Android) back in October 2013. Motorola initially constructed the project, but Google took over the game after acquiring Motorola Mobility unit in 2014.

Reuters reported, citing a couple of internal sources, that the suspension of Project Ara is a part of a “broader push to streamline” Google’s hardware developments. Although the search giant was set to launch the Developer Edition of the Ara modular smartphone earlier this year, the company would now look for some partners to bring a similar technology to the market through licensing agreements.

Project Ara was an ace for Google to disrupt the present smartphone market or even perhaps the entire computing industry. It was designed to deliver a smartphone that can be upgraded and customised through hardware modules. This was something more than just regular software updates.

The modules of the Ara handset could boost the 3D printing practices. Also, there was a strong opinion that other OEMs could adopt the original concept of modules in the market.

Google might not be in the race of modular devices. However, companies like Lenovo and LG are also already working at their labs to bring their offerings with hardware upgrade features in the coming future.