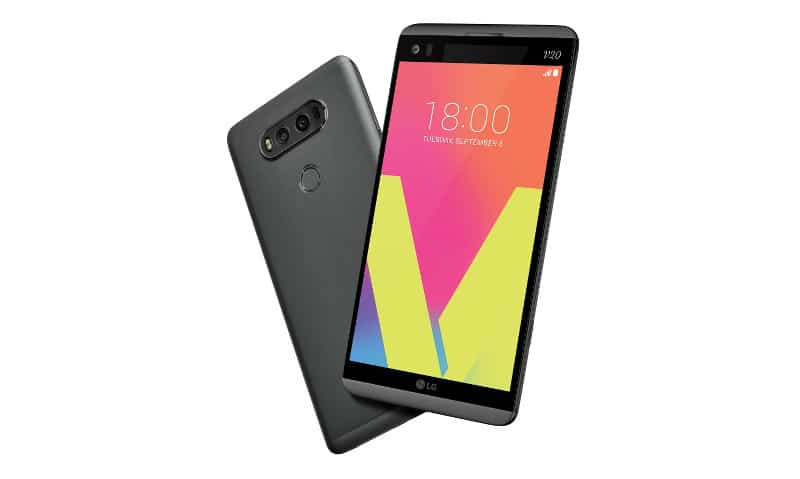 The LG V20 comes preloaded with Android 7.0 Nougat operating system out of the box. In addition to the latest Nougat flavour, the smartphone has Google’s newest ‘In Apps’ search function with a dedicated one-touch access.

On top of Android Nougat, the V20 has LG UX 5.0+ user experience that debuted as the first custom interface based on the latest Android version. The handset also comes with features like multi-window mode and an enhanced Doze mode to offer Nexus-like functions.

The smartphone has a 5.7-inch IPS QHD Quantum Display panel and 64-bit Qualcomm Snapdragon 820 (MSM8996) chipset with quad-core processing support. Additionally, it has Adreno 530 GPU, 4GB of RAM and 64GB of storage.

The smartphone packs a 3,200mAh battery and comes with a USB Type-C connector. Besides, it sports a new build with a silicon-based material.

LG will start selling the V20 in Korea beginning this month.