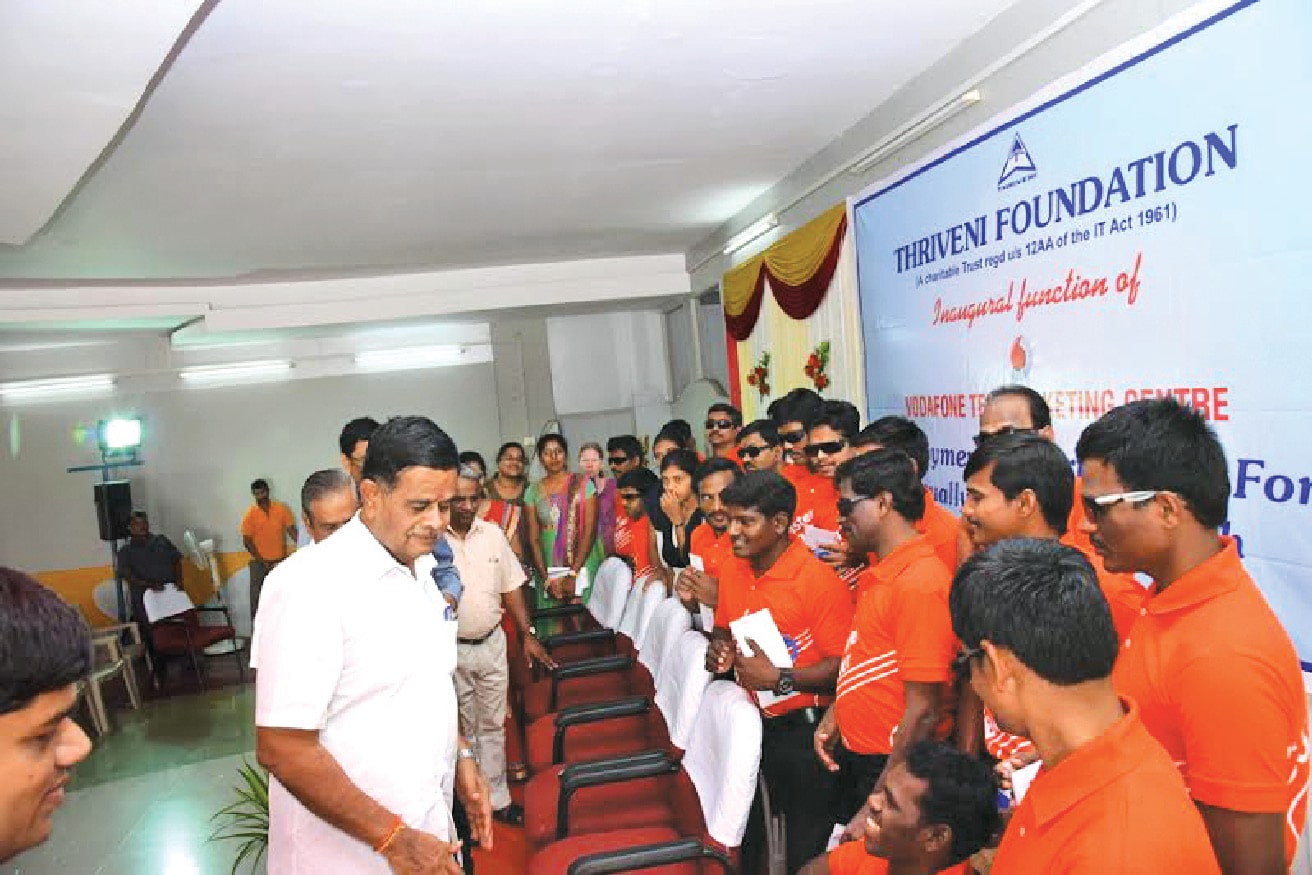 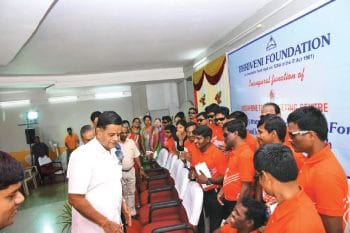 We often search for new jobs on the basis of our skills. Though skills are vital to getting the right job, in the case of differently-abled persons, the right skills are just not enough. They have many other obstacles to overcome before getting employed, such as society’s indifference towards the disabled, or our ignorance about their desire to lead independent lives. But NGOs like the Thriveni Foundation have been working to overcome society’s misconceptions about this group. And this has been possible through the use of effective and efficient open source technologies.

Thriveni Foundation, which operates from Salem district of Tamil Nadu, is home to several visually and physically challenged persons who want to work and earn for themselves. Initially, some of the children were trained to work in verticals like the automobile industry, after which they were sent to different locations. But many issues cropped up.

These youngsters felt socially excluded in their workplaces and turned reclusive. After that, P. Balasubramanian, managing trustee of the organisation, decided to start a call centre. The aim was to educate, train and eventually provide employment to all those with disability, under one roof, within the same social set-up.

“We wanted to prove to the world that our children are equally capable as the ones outside,” said Balasubramanian. His plan was to run a call centre for service providers, which employed the visually and physically impaired to perform tasks just like in any typical call centre.

Balasubramanian did not favour any major changes to the traditional call centre model; hence, there were multiple challenges to be overcome.

The NGO first faced communication challenges, as most of those to be employed did not have proper accents and some even lacked the necessary vocabulary. Basic training was arranged, and their accents improved through various such sessions.

Apart from the communication challenges, the organisation was cash strapped and financial institutions were not ready to fund the project. This led to the server-side deployment of the Linux OS, the installation of the Asterisk dialler and deployment of open source telecom software.

Telecom-centric enterprise Asttecs undertook the entire project to deliver an efficient call centre to Thriveni Foundation. The initial cost of the entire open source deployment was nearly 50 per cent less than what the organisation would have spent on a traditional solution.

Once the model was ready, the team, led by Balasubramanian, discovered that the employees were not able to use the system and enter the necessary details in the on-screen forms.

“Unlike people with no disability, our children weren’t able to use a mouse pointer on the computer system,” Thriveni Foundation principal Amsa K. said. “Therefore, we were in search of a solution that provided us with an alternative to the pointer,” she added.

Open source came to the rescue again, with the deployment of software called JAWS (Job Access with Speech). The software provides speech and Braille output for most of the popular applications on the system. Further, it runs in the background as a driver and reads out the text wherever the cursor hovers.

To enable smooth functioning of the call centre, Asttecs customised Vicidial and modified its shortcut commands. This was possible since the software was open source.

The development team used the open source code to deploy multiple screen modifications. Some of the preset fields were eliminated to make the interface simple for the agents. Additionally, the dialler was enabled with some unique key combinations. These tweaks would have been quite difficult to do on proprietary software.

Currently, the call centre is successfully running business processes for Vodafone, such as conducting the sales of post-paid SIM cards.

“We are fully satisfied with the performance of the agents at Thriveni. They are more motivated and keen to achieve their targets, compared to their counterparts in call centres where candidates with no disability are employed,” said a team leader for the Vodafone call centre at the Thriveni Foundation.

The call centre currently has 42 agents. Thriveni Foundation is aiming to expand the number—without switching to some new solutions. So that’s the power of open source.