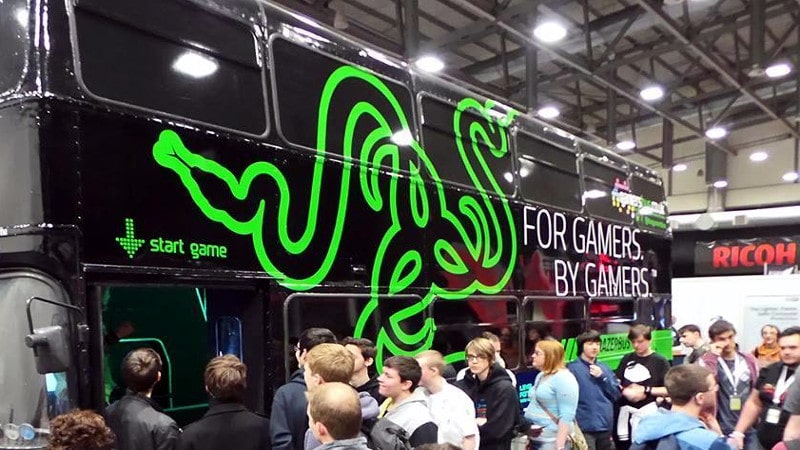 Gaming peripheral maker Razer has announced a new fund of $30 million to bolster the growth of startups in areas such as Internet of Things (IoT), big data analytics, augmented reality (AR) and robotics. Called zVentures, the venture fund is targeted at early-stage startups with an investment between $100,000 to $1 million.

Instead of supporting the overall growth of emerging technology trends like IoT, big data and AR, Razer’s zVentures is initially designed to support only those projects that are fruitful for its native eco-system.

“We focus on companies that have or will have a role to play within the larger Razer eco-system. In addition to providing capital, we help our companies interface with Razer, by allowing them access to Razer’s network of suppliers and OEMs, customers and investors, as well as meet other stakeholders, industry leaders and influencers,” reads the description on the zVenture website.

San Diego-based Razer is offering its native experience and expertise in the fields of supply chain management, sales and marketing and raising capital to support startups. Also, potential startups can leverage the massive customer base of the manufacturer that already has over 20 million active users.

zVentures will be based in Singapore and San Francisco to capture a big share of the startup field.

This is not the first time when Razer brought its fund. In June, the company launched the OSVR developer fund to offer $5 million to the developer community to enhance open source OSVR ecosystem and let developers build new virtual reality content.