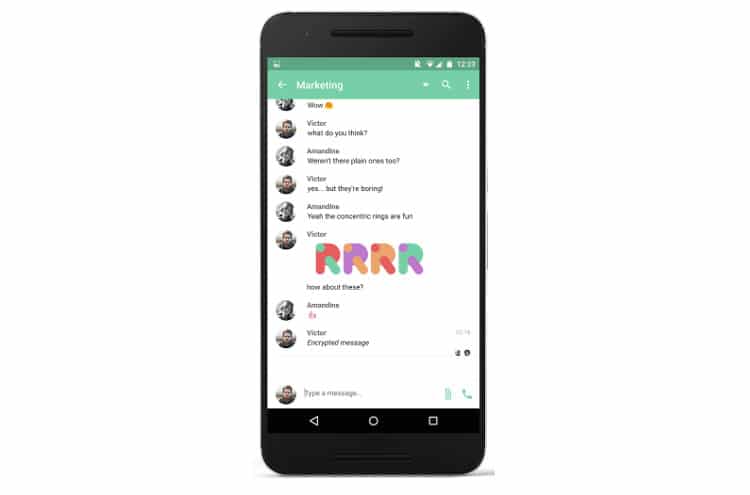 Slack is undoubtedly an ultimate solution for professional conversations but not exactly an appealing offering for developers. Therefore, Riot has emerged as a close alternative to Slack with all open source power to please the ever-growing developer community.

Based on Matrix, which is an open standard for decentralised persistent communication, Riot offers a range of communication tools for working groups. It lets employees collaborate and communicate using multiple apps and even third-party tools along with robust encryption. Also, there is Matrix support to bridge external networks such as Slack, IRC, Twitter and Gitter.

“Riot brings back the power to the users.” said Amandine Le Pape, head of product for Riot, in a statement. “The power to choose the messaging app they want to use, the power to use any integration available in an open ecosystem, to encrypt their conversations, to run their own server and fully own their data, to choose how they want to be notified, and to innovate on top of an open standard.”

Le Pape considered Riot as a sign of “new era of communication” as various users can communicate through the open source solution and integrate their conversations into apps like GitHub, Jira and Jenkins. The Riot team has also provided an end-to-end encryption on the platform using Matrix’s Megolm cryptographic ratchet. This enables clients to use their native servers for conversation records.

All in all, Riot provides a ground for group chat, VoIP and video calling to working groups along with decentralised and encrypted experience. It also offers advanced features such as file transfer and file management.

Riot is currently available for free to rival Slack, though some commercial plans might be surfaced shortly. Developers can utilise its code and expand the communication platform right by visiting the GitHub repository.