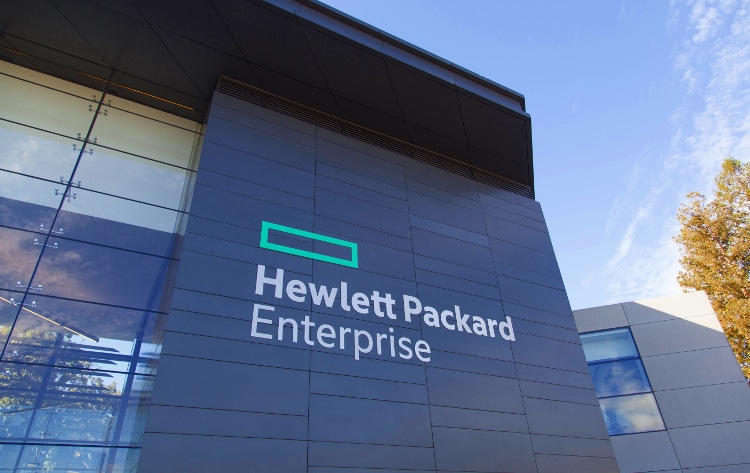 HP Enterprise (HPE) has expanded its long-term alliance with SUSE by announcing the open source company as its preferred Linux partner. The new announcement emerges amid the merge of SUSE parent Micro Focus with HPE’s Software Business Segment.

“Our alliance with HPE is another example of SUSE’s strategy to partner openly and broadly to provide increased choice in the marketplace for enterprise software-defined infrastructure solutions,” said Nils Brauckmann, CEO of SUSE, in a statement.

Berkshire-based Micro Focus announced the acquisition of HPE’s Software business in an $8.8 billion deal. That deal is aimed to manage both growing and mature software assets of the US company that already planned its future with major IT offerings.

SUSE is one of the key entities that evolved as a part of the transaction between Micro Focus and HPE. In addition, both the companies are exploring collaboration to leverage SUSE’s OpenStack expertise for joint innovation around HPE’s Helion OpenStack and Stackato Platform-as-a-Service.

SUSE and HPE are set to specify their commercial partnership as well as completion of the deal in the fourth quarter of 2016. The partnership would ultimately give a boost to the software company that has been providing the world’s second largest Linux platform in the form of SUSE Linux.