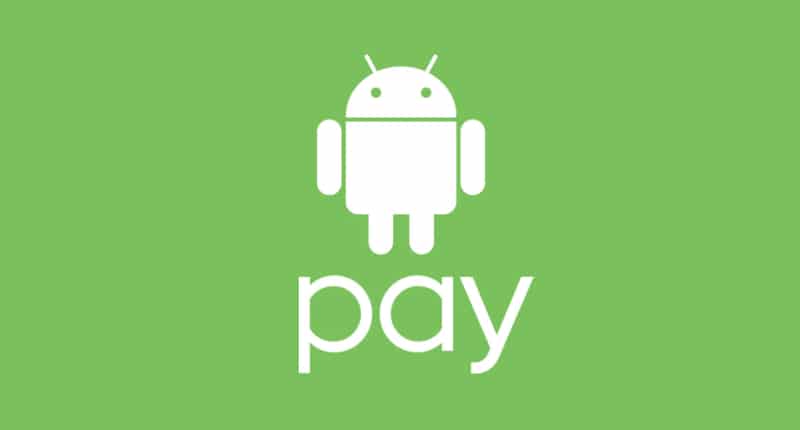 Google is aggressively pushing Android Pay to reach the masses. After enabling the mobile payments from smartphones, the search giant has now released a new Chrome version to bring its payment system to the web.

With the latest Chrome 53 for Android, Google has introduced PaymentRequest API support. This new support enables the web browser to leverage Android Pay and make direct payments at online stores. Group, 1-800-Flowers.com and similar other sites will be part of the pilot release.

Users do not need to type any billing address, shipping details and payer information while making payments through the new method. Android Pay automatically fills the information on the payment forms.

The release of the PaymentRequest API suggests that Google is aiming to give the mobile payments option not just on its Chrome but also other browsers and platforms. Developers can also be able to utilise this new web standard to enhance online payments.

In addition to Android Pay on Chrome, Google has partnered with Uber to encourage users to make payments through its platform. As part of the preview offer package through Payment Rewards, Uber is offering half of first 10 Uber riders for those who pay using Android Pay.

Google is tokenising the account number to mask the identity. Users can track their purchases through Android Pay. The card integration in Android Pay is highly secure. You need an NFC-enabled smartphone running Android 4.4 or later to use the service. The app makes purchases charging the integrated credit/debit card.

Apple Pay and Samsung Pay are tough competitors for Android Pay. However, Android Pay through Chrome 53 makes it a unique offering by Google. It will bring a strong value proposition to Android platform.