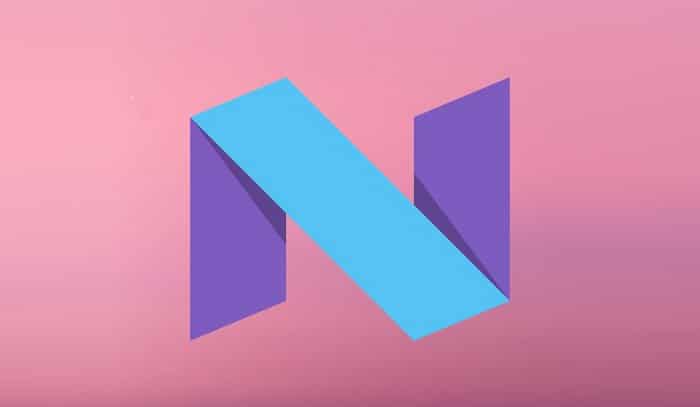 Apple developed iOS 9.3 with a Night Shift mode to “warm up” the display panels of iPhones and iPads to ease the reading experience. Likewise, Google has this time designed its Night Light to reduce blue light emitted by Android devices at night.

Alongside the Night Light mode, as reported by Android Police, Google is offering Android 7.1 with Daydream VR mode to support Google’s Daydream View and various other advanced VR headsets. The operating system also includes a fingerprint swipe feature to let you check your notifications simply by swiping down on the built-in fingerprint sensor of your device.

In addition to the latest features for all users, Google has reportedly designed some options specifically for the Pixel users. These include a Pixel launcher, unlimited access to Google Photos, Smart Storage and Support. The platform also has a quick switch adapter to enable wired setup for alien users, new camera app and various aesthetic changes.

Notably, Android 7.1 comes preloaded with Google Assistant that wakes up with a long-press of the home button This AI-backed feature is appeared to be limited to the Pixel devices and would not come to your device no matters if it is a Nexus device and runs on the newest Android variant.

Having said that, all this shows that Google’s freshest Android Nougat flavour will have enough power to rival iOS. However, the search giant might restrict some open sourced areas to largely promote its Pixel smartphones.