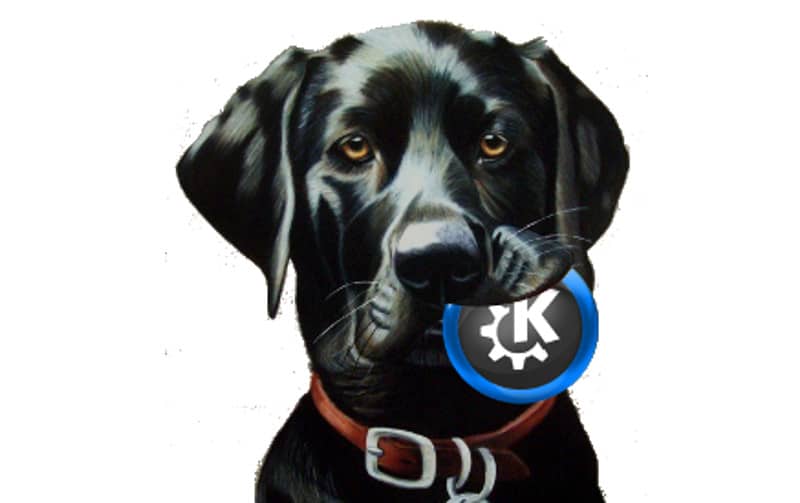 Black Lab Software has decided to leave the world of free and open source software (FOSS) and commercialise Black Lab Linux due to lack of funding. Robert Dohnert, CEO of Black Lab Software, on Tuesday made the official announcement.

Black Lab Linux 8 has been in the development mode. While its third beta build was released in September-end, the company was supposed to launch Release Candidate on October 11.

An official announcement from CEO’s desk first revealed the decision to move forward Black Lab Linux as a commercial-only software product. All the Black Lab based systems and hardware will now come be under PC/OpenSystems LLC. The company has also decided to ship Black Lab Linux with GNOME 3 desktop environment.

Black Lab Linux is set to continue with its development cycle. However, users will have to pay $9.99 for digital download and $19.99 for boxed set of USB drive of distribution. The version 8.0 of Black Lab Linux will be released on November 1.

As a result of its commercialisation move, Black Lab Software is discontinuing the development of the cloud-based variant of the Linux version. The company is also set to launch Black Lab Enterprise Linux 8.0 SP1 for enterprises on October 24.