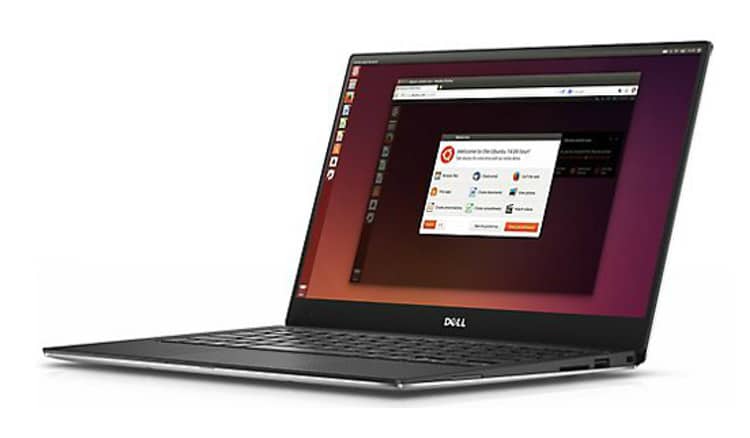 Marking the 59 anniversary of the Sputnik satellite, the improved XPS Developer Edition has just been debuted in the US and European markets. The new line has emerged as the sixth iteration of the Developer Edition that arrived following the launch of Project Sputnik in November 2012. That initiative was aimed to offer open source laptops to developers.

The upgraded Dell XPS 13 Developer Edition notebooks sport InfinityEdge display panels with FHD (1920×1080) and QHD+ (3200×1800) resolutions. Also, there are seventh-generation Intel Core i5 and i7 processor options with up to 16GB of RAM and 512GB of storage to effectively run Ubuntu 16.04 LTS.

Alongside the latest Ubuntu operating system, the new systems have all the necessary hardware drivers to enable installation of various Linux-based distributions. The XPS models additionally come with Qualcomm Atheros’ Killer wireless cards.

One of the reasons for opting the XPS 13 Developer Edition range over any Windows-running system is certainly its superior hardware. However, open source enthusiasts, who are closely supporting Linux and its creator, Linus Torvalds, might pick the upgraded options to follow Torvalds himself.

46-year-old Torvalds recently chose the developer-centric model as his personal laptop. He posted a detailed story on Google+ to reveal his choice.

Dell is selling the enhanced XPS 13 Developer Edition in the US for an initial price of $949.99. This pricing is sufficient enough if you are looking for an out-of-the-box Linux notebook.