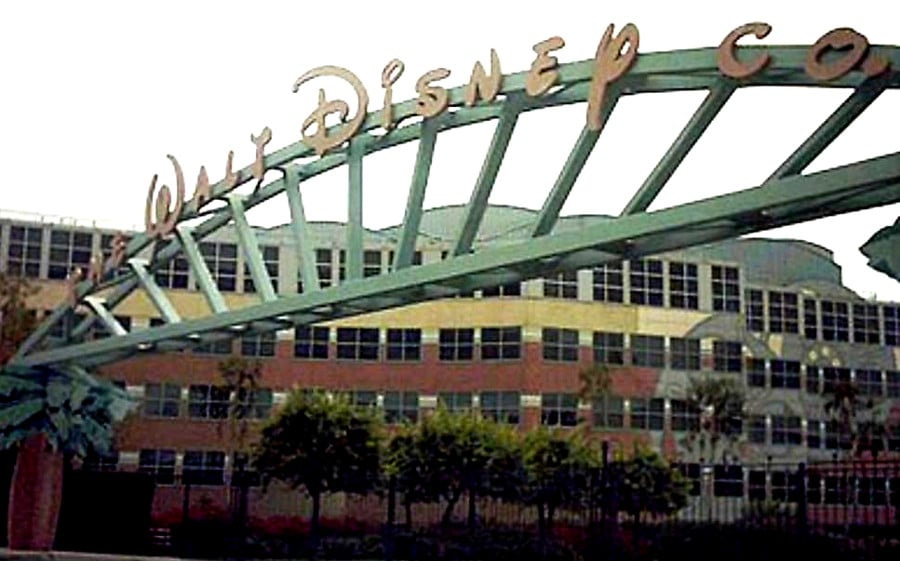 The Walt Disney Company has announced the launch of its open source programme. This new initiative is a major step by the media conglomerate to encourage developers to contribute to its various open source projects and collaborate for new technology developments.

“Open Source Software is important to The Walt Disney Company,” reads the description on a specific GitHub repository page that includes all Disney’s open source projects. This line highlights the newly emerged interest of the company that was originally associated with renowned cartoon characters like Mickey Mouse and Donald Duck.

In addition to its projects, Disney has started hiring talent to expand its open source portfolio. Presently, there are openings for big data engineers, blockchain experts and various software programmers.