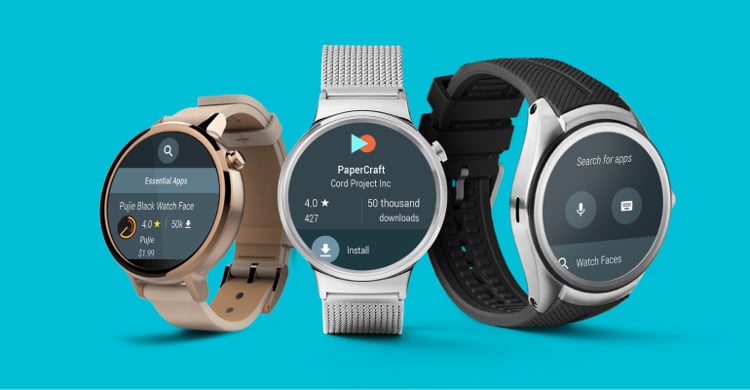 Developers can switch between multiple accounts on the Android Wear’s Play Store and even update or uninstall their apps by going to the “My apps” section. Moreover, Android Wear 2.0 brings watch-only app installations. This means that app developers can now build and publish their watch-only apps on Google Play to make them appeared on the smartwatches.

“Along with improvements to app discovery on the phone and web, the Play Store on the watch helps users find apps right where they need them,” said Hoi Lam, the staff developer advocate for Android Wear, in a blog post.

App developers need to follow certain steps to make their apps visible on Play Store for Android Wear. The apps must set minSdkVersion to 24 or higher, use the runtime permissions model and be published via multi-APK model using the Play Developer Console. Android Wear 1.0 compatible apps can also reach to the Play Store, albeit using a development channel.

You can set up the Developer Preview 3 on your smartwatch by installing a beta version of the Android Wear app on your smartphone and then flashing to the latest preview release. Also, if you do not own an Android Wear device, you can test the new change through the emulator.

Google is in plans to release the final build of Android Wear 2.0 for an initial set of smartwatches sometime in early 2017. Meanwhile, the developer community will continue to receive some new previews.