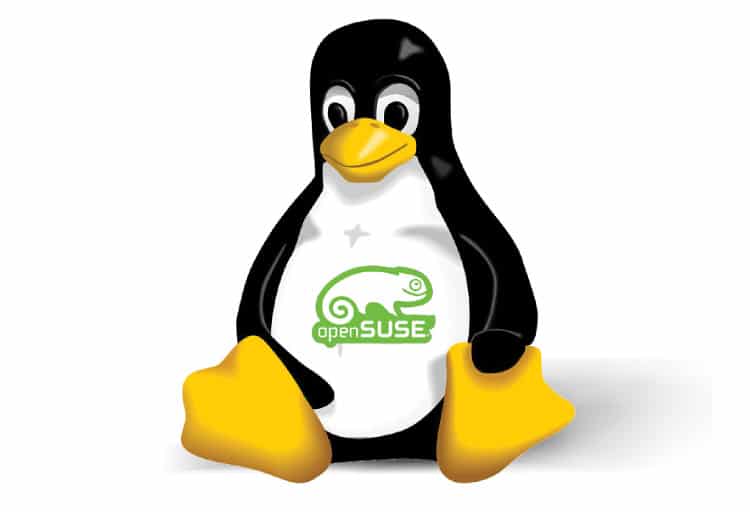 OpenSUSE Tumbleweed is set to receive a new update. The updated Tumbleweed distribution will come with several important components alongside Linux kernel 4.8.

According to the official announcement by project maintainer Dominique Leuenberger, OpenSUSE Tumbleweed has slowed down on releasing snapshots due to lack of human resources. However, the two latest snapshots (1006 and 1010) reveal the features that might excite many users. The upcoming version of OpenSUSE Tumbleweed comes preloaded with fresh LXQt desktop environment, FreetType 2.7 font engine and Thunderbird 45.4.0 email client.

In addition the latest one, OpenSUSE Tumbleweed snapshots are released with Linux kernel 4.7.8. The official post also promises to publish a future version with kernel 4.8 alongside KDE Plasma 5.8.1, Bash 4.4 and KDE applications 16.08.2 with the future release.

Newer OpenSUSE Tumbleweed versions with the advanced features are likely to be released sometime in the coming future. Meanwhile, you can download the available build of Tumbleweed distribution with kernel 4.7.5.