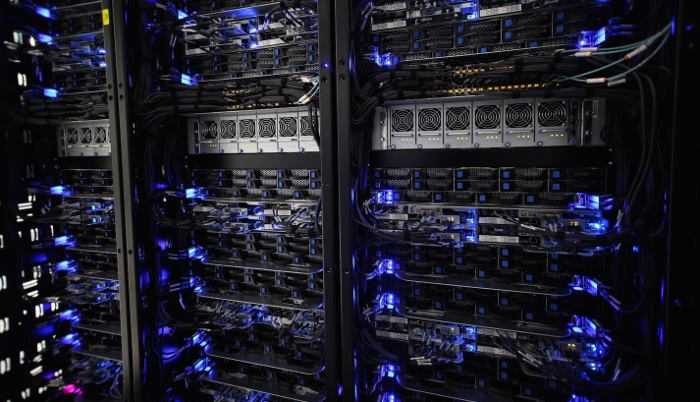 Under the partnership terms, ARM and Canonical will actively work with Ubuntu-certified chip partners and manufacturers to deliver production-grade server systems, storage platforms and networking solutions with Ubuntu Advantage support. Further, the two companies will enable a unified experience to let enterprises “write once and deploy anywhere” on ARM-based servers.

“The ARM and Canonical ecosystems offer more choice in data center solutions with a range of products that can be optimised to run standard server software and the next generation of applications,” said Mark Baker, product manager for OpenStack, Canonical, in a joint statement.

Canonical has developed its ecosystem programme to enable commercialised deployments of its Ubuntu platform on ARM-based systems. The open source operating system itself supports scalability to let enterprises easily scale-out computing and storage.

“The commercial availability of Ubuntu OpenStack and Ceph is another milestone that demonstrates open source software on ARM is ready for deployment now,” stated Lakshmi Mandyam, senior marketing director of a server programme, ARM.

Canonical’s Ubuntu OpenStack is already quite popular among enterprises. A recent survey claims it to have more than 55 percent share in the world’s largest production OpenStack deployments. Also, several telcos using network functions virtualisation (NFV) as well as various retail, finance and media outlets are deploying Ubuntu OpenStack for their projects.

However, the new partnership is expected to bring more fruits for Ubuntu as ARM already has a strong presence in the enterprise world. This would bring the community-backed platform to various ARM servers. Likewise, the commercial availability of Ubuntu OpenStack and Ceph is also likely to brings a huge revenue-generation source for Canonical, which is lagging behind Red Hat that recently emerged as the first $2 billion open source company.