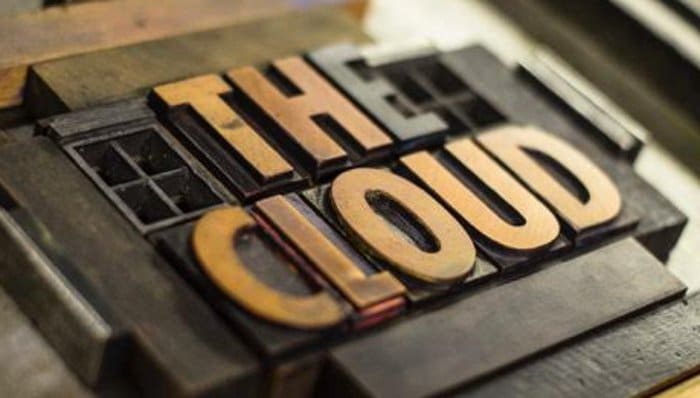 Dubbed as VMware Cloud on AWS, the partnership model will deliver the SDDC experience using VM’s primary public cloud infrastructure. The service will also integrate virtualisation technologies like VMware vSphere, Virtual SAN and NSX as well as include various features of the original AWS.

“VMware Cloud on AWS offers our customers the best of both worlds,” said Pat Gelsinger, CEO, VMware, in a joint press statement. “This new service will make it easier for customers to preserve their investment in existing applications and processes while taking advantage of the global footprint, advanced capabilities, and scale of the AWS public cloud.”

The solution designed by VMware and Amazon engineers will be compatible with elastic, bare metal AWS infrastructure. Also, it will include AWS services such as Redshift and S3.

Andy Jassy, CEO of AWS, considered that the collaboration between his company and VMware would bring an ease for customers who are already using VMware with AWS offerings. “It will be easy for customers to operate a consistent and seamless hybrid IT environment using their existing VMware tools on AWS, and without having to purchase custom hardware, rewrite their applications, or modify their operating model,” stated Jassy.

General availability of VMware Cloud on AWS is set for sometime in the middle of 2017. However, interested customers can opt for a private beta testing starting today.