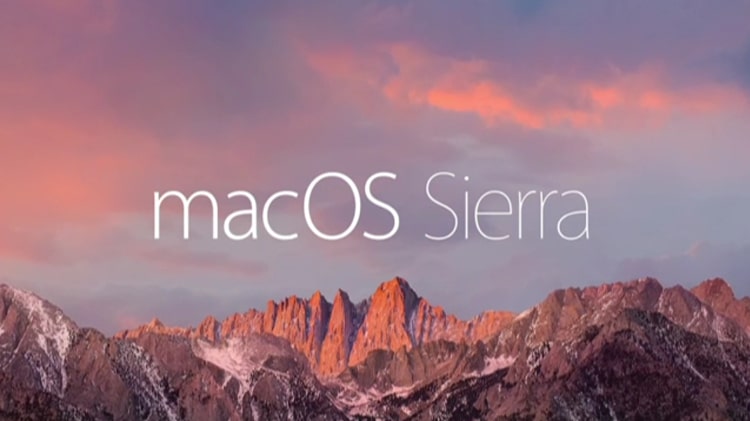 Apple has released the open source Darwin code for its macOS 10.12 Sierra. The code includes some of the major elements of the Sierra platform.

This is not the first time when Apple has courageously provided the source code of Darwin. It started this trend several years back, following the release of OS X 10.0.

Unlike releasing the entire code of its platforms, Apple has opted to release just its Darwin resources. It is also worth noting that the Cupertino company has not provided any open source licenses. Instead, the software comes with the Apple Public Source License version 2.0.

Developers can access the Darwin code for macOS 10.12 Sierra from Apple’s open source website. The source code would help in developing new experiences for the latest macOS.