Home Content News This is the ultimate browser for web developers 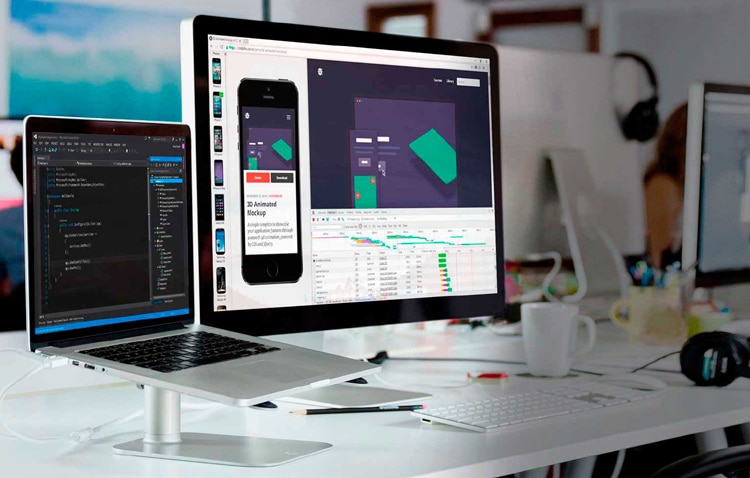 Web development is not easy for many. But it can become simple with an advanced, handy solution like Blisk.

Blisk is perhaps the world’s first browser meant exclusively for web developers. Based on Google’s Chromium engine, the web browser is designed to “increase quality and speed” of web development and offers testing across devices.

“We came up with Blisk as an idea to solve our pain in web development,” said co-founder Andrii Bakirov. “Its founders are web developers.”

Blisk comes preloaded with some notable features to ease your web developments. For instance, there is an option for emulated phones and tablets to enable testing of responsive webpages. The browser also has page auto-refresh feature that refreshes the active tab to preview changes instantly.

To report bugs or share new features on your projects, Blisk can capture screenshots separately and even record videos of your screen. These screenshots and screen recordings are available in a cloud storage. It also comes with an inspector to let you inspect your websites without using any developer tools. Likewise, you can use the built-in analytics function to get real-time analytics and improve your developments by catching JavaScript errors, improving page load speed and validating cross-browser compatibility.

Blisk is mainly created to build the Web. This makes it an entirely different offering against Google Chrome and Mozilla Firefox. “Unlike other browsers, Blisk is a developer-oriented browser with the set of tools to boost the development process,” Bakirov told Open Source For You.

No plans for being an open source project

Although Blisk is targeted at web developers, there is no plan for releasing its code and get contributions from the community. Moreover, the first beta release of the browser is compatible with Windows and Mac systems. Bakirov’s team might release its Linux version in future, but he cleared that this will not happen anytime sooner than the next six months. “We have too many feature requests from our customers that we would like to fulfill first,” he explicitly said.

You can test Blisk for your next projects by downloading its presence on your Windows or Mac device today. As an introductory offer, you will also get free access to use the integrated cloud storage following sign up on its website.