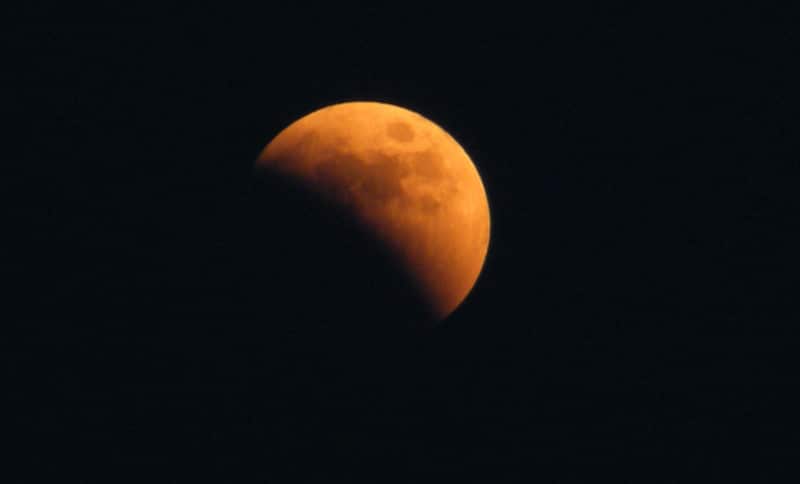 The updated Eclipse Che includes Docker Compose Workspaces to let developers run Docker Compose files and standard Dockerfiles on multiple machines from one single roof. There is also Docker Store certification support that comes from a partnership between Codenvy and Docker. This new development certifies Eclipse Che for the Docker Store with enterprise support.

“As individuals, teams and enterprises recognise the value of open source cloud development, we are excited to see what the community does next with Che 5.0,” wrote Tyler Jewell, CEO at Codenvy, in a blog post.

To natively enable developments through Che IDE, Docker has joined the Eclipse Foundation. This is likely to enhance the Eclipse platform as containers are nowadays getting huge attraction from enterprises.

Eclipse has added an option to let developers run Che on Red Hat’s OpenShift. The development environment already has an OpenShift plugin to deploy projects to the platform-as-a-service (PaaS) solution. However, the new addition will enable distributing workspace runtimes to operate as OpenShift pods.

The IDE additionally comes with support for Open Language Server Protocol, which was jointly launched by Codenvy, Red Hat and Microsoft back in June. The protocol includes language servers such as JSON, CSharp, Java and PHP. Further, PHP developers get expanded support with syntax validation, auto-complete, search and debugging features for the open source language.

Eclipse Che already has a broad user base. The company claims that it is among the fastest-growing open source projects with 600,000 usage hours in the last two months and 100,000 hours last week. Moreover, there are more than 70 contributors and over 550 forks on GitHub.

If you are eager to experience the fresh Eclipse Che IDE, you need to wait for few weeks. It is expected to be released before the end of the year.