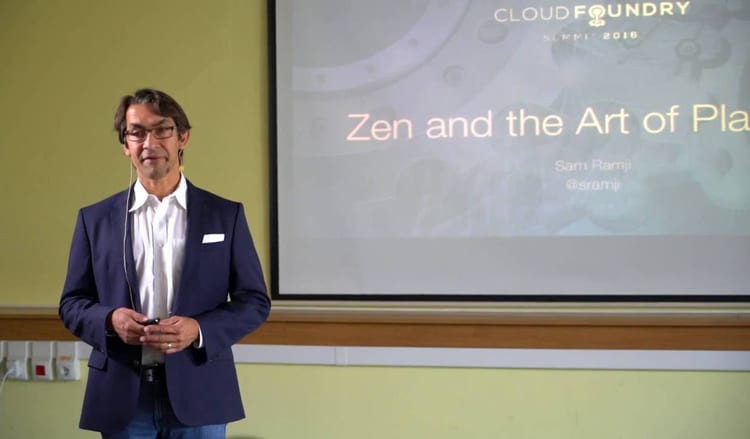 In an official release, San Francisco-headquartered Cloud Foundry has announced that Abby Kearns, vice president of industry, will replace Ramji as an executive director. The same release also highlights a “new executive” role of Ramji at Google and mentions Chip Childers as the new chief technology officer of the cloud company.

“Sam built an incredible organisation and established Cloud Foundry as a leader in helping Global 2000 enterprises find success in the cloud. Abby and Chip will build on that success,” stated John Roese, chair of Cloud Foundry.

Ramji’s role at Google is yet to be revealed. However, it is reportedly set to expand Google Cloud Platform. Some media reports suggest that Ramji will report to Diane Greene, who joined Google just November last year.

Cloud Foundry has achieved remarkable success in large enterprises under the leadership of Ramji. This is exactly the space that Google wants to tap in. Moreover, it is quite possible that Ramji’s role in Google will involve Cloud Foundry in some or other form.

Google acquired Apigee earlier this year, the company where Ramji served as Chief Strategy Officer for six years. In addition to Apigee and Cloud Foundry, Ramji has worked at Microsoft for five years. He is also an advisory board member at Accenture and Ericsson. Besides, he is one of the directors of Open Cloud Initiative to maintain the openness in cloud computing.