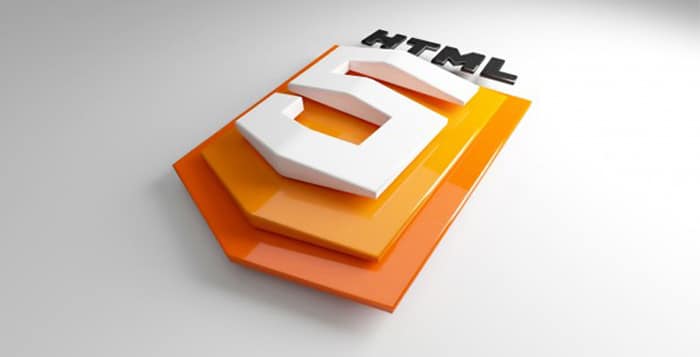 The World Wide Consortium (W3C) has released the official HTML 5.1 specification. The new release is the first minor revision of the fifth major version of the Hypertext Markup Language (HTML) that is being widely used across web apps.

Unlike its previous version that was debuted in 2014, HTML 5.1 is not a big release.

Alongside the new additions, the upgraded HTML standard includes tweaks such as nested <header> and <footer> elements and optional url= attribute. The consortium has additionally removed some old features, like media controllers and command API.

W3C is in plans to bring the HTML 5.2 recommendation sometime in late 2017. In the meantime, developers can start testing the features of HTML 5.1.