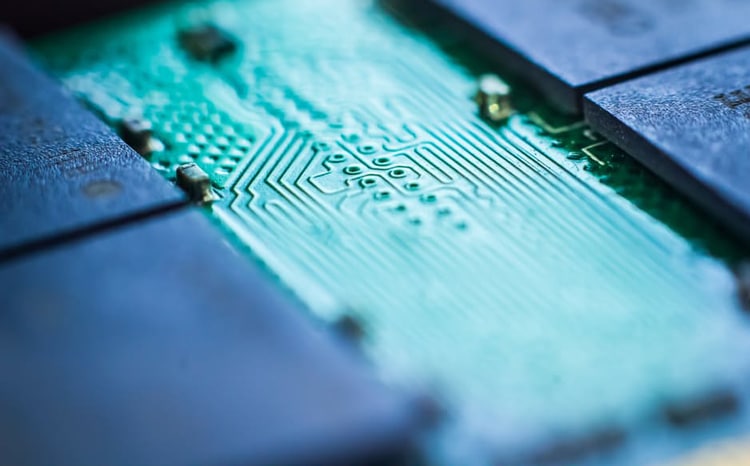 Raptor Engineering has developed its first ATX-compatible Talos motherboard with IBM’s Power8 CPU. This is touted to come with “absolutely no proprietary software or firmware blobs” and brings truly open source computing.

Traditional open-source tagged systems are powered by chips that run on a firmware called blobs. That firmware itself is a proprietary technology of either AMD or Intel. However, Raptor Engineering has countered that development by designing its new Talos motherboard that supports open source Power8 CPU architecture.

The motherboard is expected to support up to 256GB of RAM with registered DIMMs and two x16 PCIe slots. But notably, the presence of Power8 chip enhances the entire system. It provides a complete open source platform that is claimed to be safe and secure.

However, despite being backed by an open source technology, the Talos motherboard is priced really high. The company has reduced the price by $400 for the US market. But the board is still available for $3,700. If you straightway opt for buying a Talos Desktop with 128GB RAM and AMD Radeon RX 480 GOU and 4TB hard drive, you need to spend a whopping $7,100.