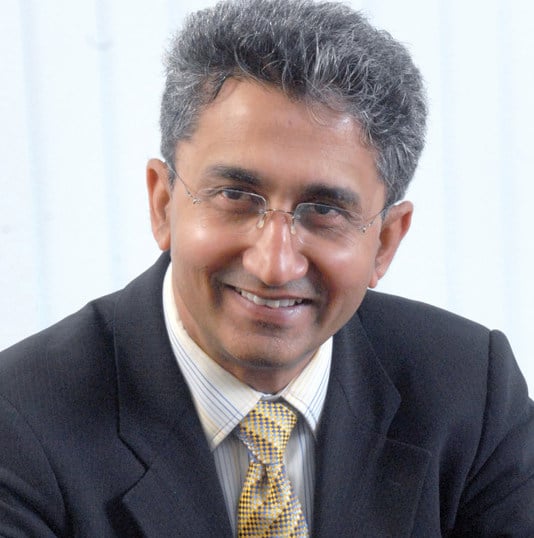 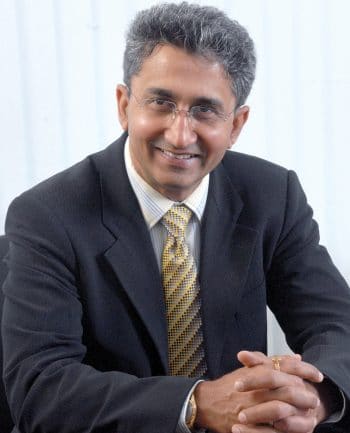 In a conversation with Jagmeet Singh of OSFY, Atul Saini, CEO, Fiorano, revealed how the enterprise software market is evolving, with a mix of proprietary and open source solutions, while middleware is taking new steps using community support. Edited excerpts…

Q Fiorano recently launched its ESB Community Edition. Why did you shift from being a proprietary solutions provider to an open source supporter?

Open Source has now come of age. Many developers using middleware now look towards open source. With Fiorano ESB Community edition, these developers can get access to a cohesive product developed for enterprise grade usage unlike other open source solutions that have originated from community efforts. Moreover, governments around the world have mandated open source software for their public sector projects.

Fiorano maintains both an open source ‘core’ for its ESB (enterprise service bus) as well as closed source features that are only required by businesses with demanding requirements. The Open Source community edition serves as a convenient entry point for a vast number of SMBs (small & medium businesses), which can now compete more efficiently with their larger enterprise competitors. The Open Source market targeting smaller enterprises is focused primarily on subscription-based licensing and is fundamentally distinct from the higher-end enterprise market, which tends to have a mix of both perpetual and subscription-based licensing.

Q How can your open source solution help B2B solutions providers?
Providers choose a solution only if it is more efficient, easier to implement and is quicker to modify, change, monitor and manage than competitive solutions. Fiorano almost always prevails in a competitive proof-of-concept. We encourage B2B solutions providers to perform a competitive proof-of-concept Fiorano to make a decision. We are confident that our technology will prove to be the most compelling solution.

Q Are you receiving any developer contributions from the Indian market for your open source offerings?
Most developers in India are still learning middleware. The maturity levels have not reached the point where there have been useful contributions yet, but we believe this will change in the coming years as developers feel more at home with advanced middleware.

Q How is the middleware market getting transformed with the swift changes in the technology world?
The proliferation of mobile devices and the mobile Internet have resulted in a data explosion. This has necessitated the adoption of solutions that scale smoothly with increasing demand. The nature of middleware itself has not changed significantly, other than the move to cloud-based middleware and the evolution of API management technology. The changes have been evolutionary rather than revolutionary. The important thing is that enterprise managers are now waking up to the fact that they have got to automate their businesses with middleware to remain competitive.

Q How has the model of cloud computing opened new avenues for the middleware market?
Cloud computing has transformed the industry primarily by moving the licensing of middleware to subscription models, i.e., instead of a capital expense (lots of money up-front), middleware in a cloud environment is licensed on a subscription (rental) basis. Cloud computing also offloads all the maintenance and management of the hardware to an external source (the cloud provider), further simplifying the life of CIOs and internal enterprise managers, allowing them to focus on their core business.

Q What do entrepreneurs need to consider while selecting an optimum middleware solution?
The best way to select a middleware solution is not to focus on any ‘PowerPoint presentations’ but to conduct an actual proof-of-concept. Unfortunately, many organisations worldwide rely on analysts or hire consultants to take their middleware decisions. These consulting firms always tend to recommend a solution that takes more time for implementation as it helps in building their consulting hours. Companies interested in automating their businesses should invite 2-3 vendors to conduct a 3-4 day workshop where a demo scenario relevant to the enterprise is actually implemented within the specified time frame. This is the only objective way to choose a proper
middleware.

Q Why is there a need to depend on messaging middleware like FioranoMQ and FioranoMQTT?
Messaging middleware allows clients to get information to the right systems (and people) as required, on-demand and in real-time. It is the most efficient communications protocol within an enterprise infrastructure architecture. With MQTT, one can communicate efficiently across tens of thousands of devices, which is imperative in this age of mobility.

Q Apart from different middleware solutions, you also offer enterprises an API management strategy. Why is such planning required to garner profits?

API management enables enterprises to expose relevant information on an on-demand basis to their employees, customers and external business partners in a secure, managed, metered and monitored manner. Before the evolution of API management, information could still be exposed but security, metering and monitoring were custom tasks that had to be implemented separately, each time data was to be exposed. API management standardises the process of sharing data with third parties by providing a platform for security, metering, monitoring and management.

Q You have vast experience of Indian and overseas markets. How is India different from developed regions like the US when it comes to the middleware space?

The fundamental difference is that enterprise managers and business owners in India still need to be educated about the benefits of middleware and the core technologies, from the standpoint of how investing in them can benefit their business. The second issue is that most enterprises cannot fathom the price-points of middleware solutions. So pricing models in India tend to be significantly lower than in developed countries like the US and Europe. Subscription models, which tend to be more reasonably priced, are an increasingly preferred solution and this is the direction that Fiorano is taking in the Indian market.

Q Lastly, how would India help you fulfil your ultimate vision of a ‘distributed world’?
India has lots of mobile Internet users, second only to China in the world. Importantly, Indian users are not wary of exploring new technology or solutions if these help their lives. This is a significant point since in many countries (such as Japan, for instance) people tend to be more conservative. We believe that with the proper innovations in consumer-based distributed computing (and Fiorano has several such innovations in its bag), India can become an explosive and world-leading market for Fiorano. We are confident this will happen.