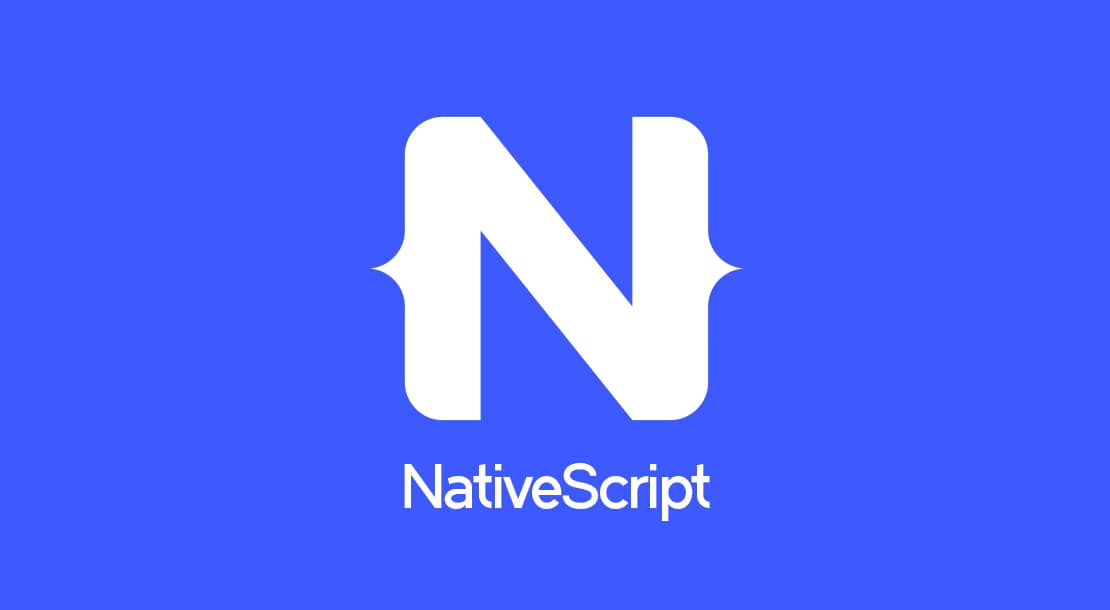 The deep integration with Angular 2 framework brings the best of features to NativeScript. It involves the adoption of Angular’s command line interface and Augury debugging tool. Further, you can now easily perform common tasks like navigation between views to data. This integration opens new possibilities for the developer community.

The update also brings Chrome developer tools for debugging and compatibility with NativeScript apps. You can download the free trial of RadDataForm from NPM.

Going forward, NativeScript is set to receive support for Windows 10. You can expect to see its arrival by next year. This would enable developers to compile builds of the same code for Android, iOS and even Windows Phone.