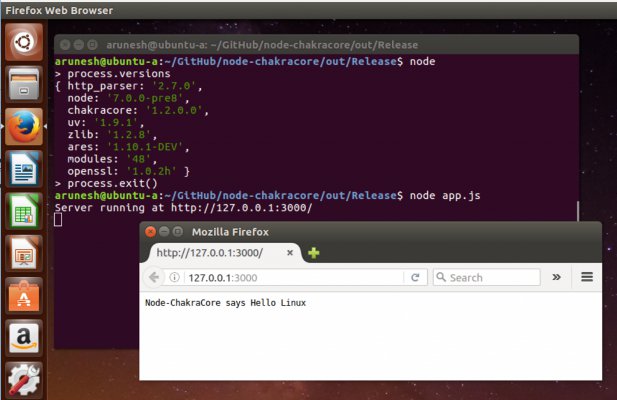 Node.js is already one of the best open source platforms for connected devices. But to support developments around Internet of Things (IoT), the Node.js Foundation and NodeSource have now planned neutrality of JavaScript virtual machine (VM) environments.

In collaboration with IBM, Intel, Microsoft and Mozilla, the Node.js Foundation has designed Node.js ABI (Abstract Binary Interface) Stable Module API. This new API is independent of changes in V8 and thus, enables an option to run Node.js across various modules without recompilation.

The partner companies are considering the latest development by the Node.js Foundation as a “concrete step” to enable VM neutrality. Further, experts are taking it as a step to bring “greater stability” to the module ecosystem.

“This work on the Node API is exciting for the community because it will lead to greater stability in the module ecosystem due to independence from Node.js version changes, giving the developer greater flexibility as new Node.js versions are introduced,” said Michael Dawson, runtime developer at IBM, in a joint statement.

VM neutrality will enable Node.js to leverage new devices and workloads to deliver developers the way to enhance their developments. The developer community would get a chance to reuse their existing code on a large number of devices and even standardise multi-VM efforts using previous forks.

Alongside developing the stable module API, the Node.js Foundation has extended its partnership with Microsoft to enable ChakraCore JavaScript engine for Node.js.

“We are closely with the open source community and contributors from many companies and believe that this collaboration allows for more innovation and creates more choice for Node.js developers, which will spur new use cases in the future,” said Arunesh Chandra, senior program manager for ChakraCore, Microsoft.

In July, Microsoft brought its Chakra engine to Linux and macOS. This cross-platform support is expanding Node.js and aiming to provide its support and diagnostics on a variety of devices.