HomeContentNewsNokia to launch its first Android phone in 2017
News

Nokia to launch its first Android phone in 2017 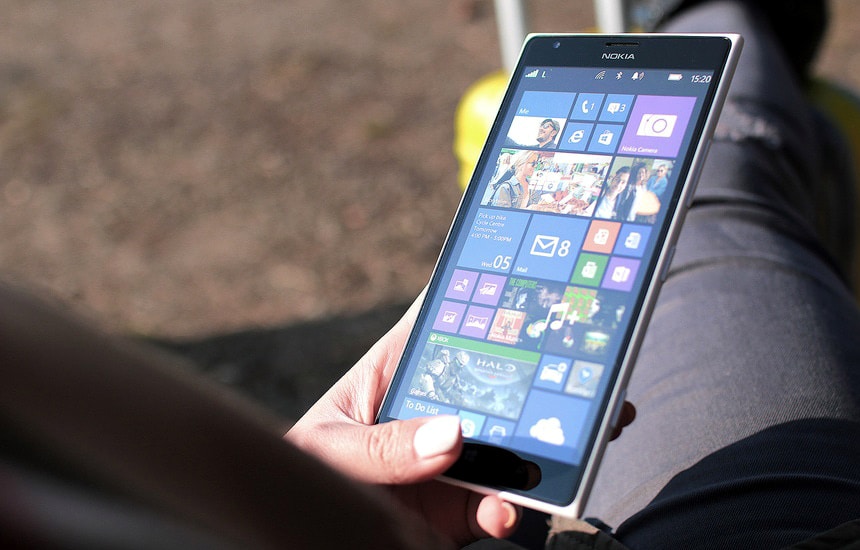 After being favourite of tech giants like HTC, Samsung and Sony, Android is now reaching the hands of Nokia. The very first Nokia phone with Android operating system is rumoured to be unveiled by as early as the first quarter of 2017.

Nokia was originally an undefeated player in the mobile handset market. But following the mass releases of Android devices, the company left its shine. Its mobile handset division was even acquired by Microsoft in September 2013 due to heated competition in the market.

However, things are becoming changed. Nokia, under the new leadership of India-born Rajiv Suri, is now favouring Android to make a comeback.

If we believe rumours, the first Nokia’s Android phone will be available as a high-end offering. The smartphone is reported to have a 2K display and an IP68 build. Also, it is expected to have a 16-megapixel primary camera on the back and an 8-megapixel front camera.

Codenamed the Nokia D1C, the rumoured smartphone is likely to run on Android 6.0 Marshmallow operating system at the time of its launch. It would receive an update to Android Nougat sometime in later 2017, though.

Nokia might add a layer of its custom skin and features on top of pure Android. But the smartphone would widen the open source world by letting Android developers test their projects on a hardware manufactured by the Finnish company.

Suri is taking the stage at Mobile World Congress in Barcelona in February next year. This is the first for Nokia, perhaps to announce the new move. Some media reports suggest that the handset would debut in India shortly after its global announcement at the event. However, before any official confirmation, we can take all this just as a pinch of salt.