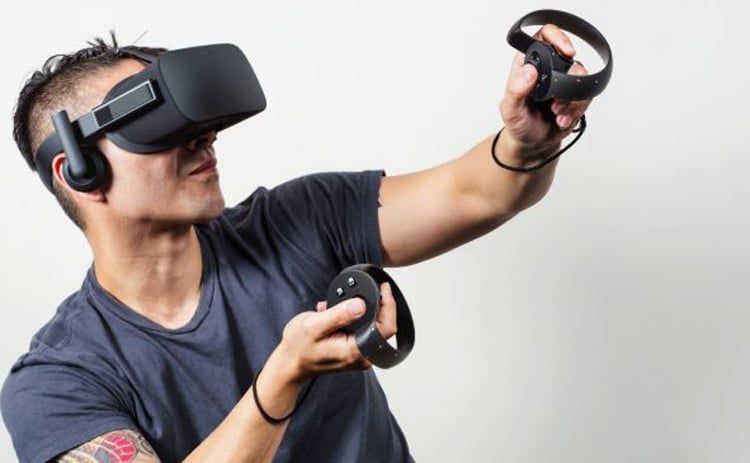 The announcement goes hand in hand with the vision of OSVR and Valve. Further, the Steam update is now available for users.

It is worth noting that gaming developers that were previously limited to only HTC Vive, Oculus Rift and PlayStation VR can now experiment with different hardware devices. This shapes the major movement by OSVR to create a universal open source VR ecosystem. Developers can support various devices via OSVR and distribute it via single channel called Steam.

OSVR is also enabling the manufacturers to combine different brands of controllers and HMDs to create a unique VR experience. The SDK by the consortium has already integrated support for most of the available VR handsets.

Additionally, the OSVR team supported by Intel, Leap Motion, Razer, Sensics and Gearbox Software has brought a developer fund programme to support developers build games using OSVR. The total size of the fund is $5 million, and it has reportedly supported 38 game developers so far.