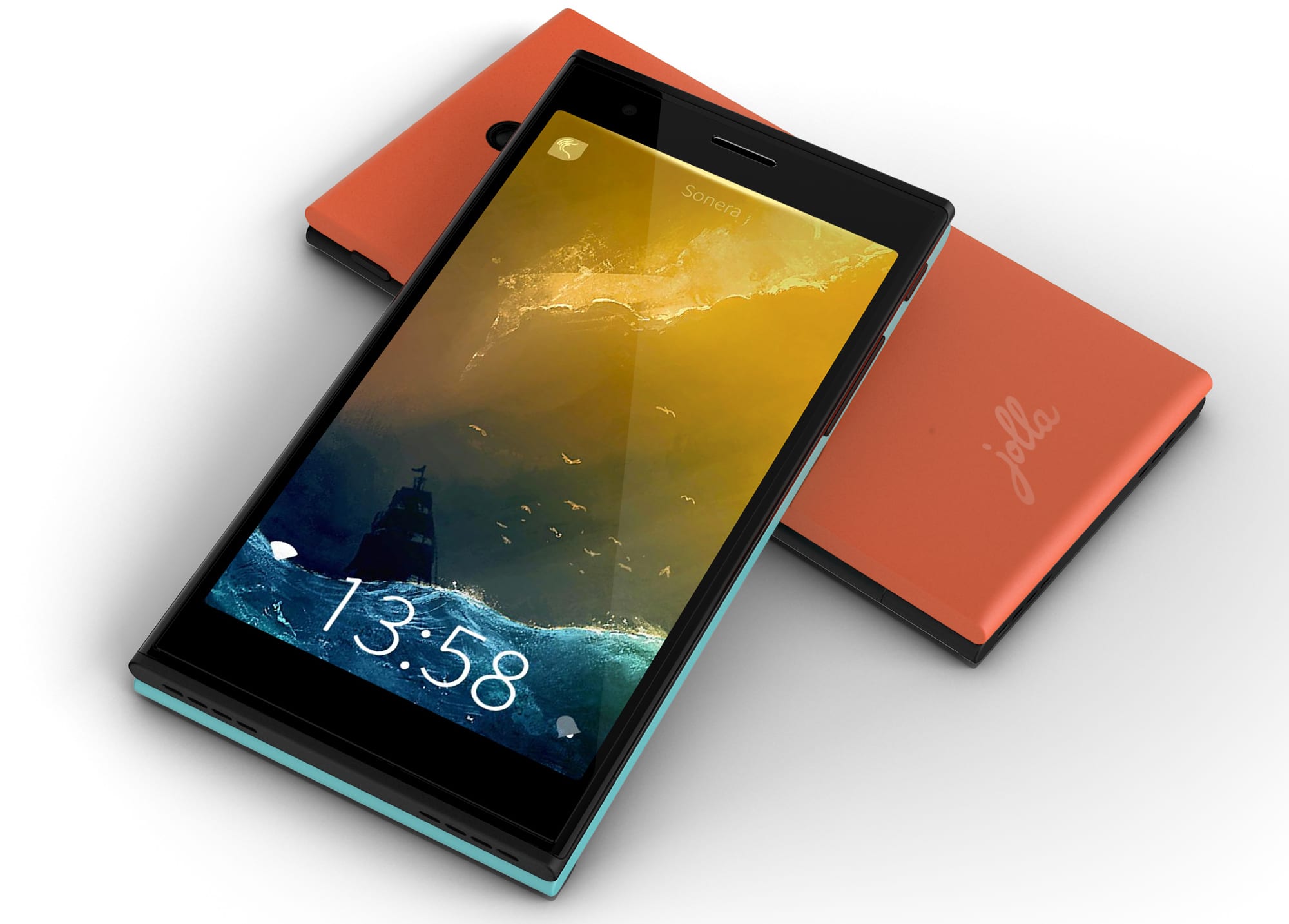 Russia has formally accepted Sailfish OS as its official mobile platform. Developed by Finnish company Jolla, the operating system has defeated Google’s Android and gained the “official status” in the Russian region.

As a result of the new announcement, Sailfish OS is touted to have become the “only mobile OS in Russia to be used in governmental and government controlled corporations’ upcoming mobile device projects”. The platform is designed to get localised in just six months.

Helsinki, Finland-headquartered Jolla has partnered with Russian local product company Open Mobile Platform to customise Sailfish OS for the Russian market and meet the needs of Russian users. Further, a local developer community has emerged to bring new customisations to the platform.

Apart from the Russian region, Jolla is in plans to reach other BRICS countries including India. This would give rise to the alternative mobile OS agenda that has already been discussed in some recent leadership conversations.

Sailfish OS comes as an upgrade to Linux-based MeeGo platform that was developed for Nokia handsets in 2010. The open source platform was initially debuted on Jolla hardware but recently expanded to various third-party handsets to rival Android and iOS.

Last month, the Russian government reportedly developed a bill to restrict the purchase of licensed software by government agencies. The bill, which was planned to be introduced in the State Duma, Russia’s lower house of parliament, was targeting to favour open source solutions. This came as a move to reduce dependencies on proprietary software vendors like Oracle and Microsoft.