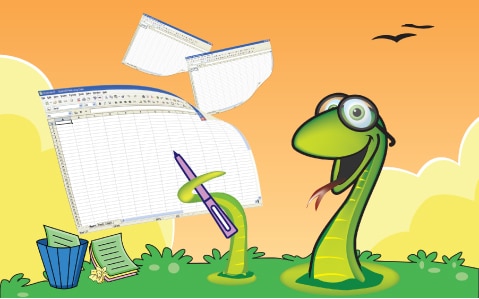 While other popular languages like Go and Ruby have API documentation site, Python developers can now enjoy the same using Pydoc. The service helps with high-level user documentation for any Python project and generates readable material at the behest of project owners, instead of using project source.

Open source Pydoc is built on Sphinx and uses sphinx-autoapi to convert Python source files into rST. There is also Django application pydoc.io that comes as a web front-end and documentation building code.

The beta release of Pydoc is now available for access. It presently supports a limited set of packages. However. Read the Docs is in plans to expanding the tool to automatically support the documentation generation for any package posted on PyPI.