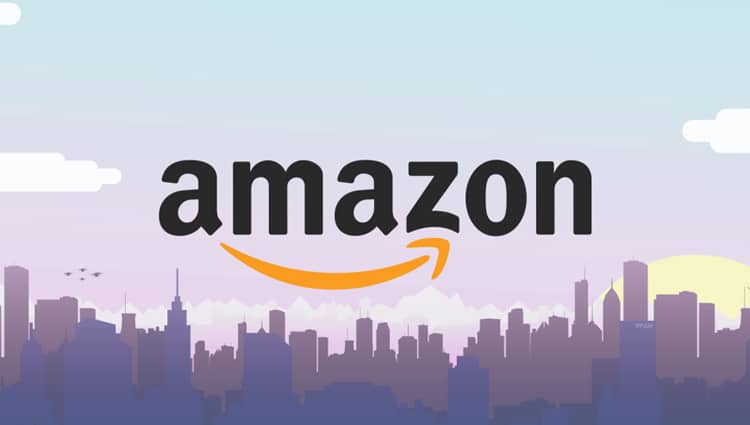 Amazon has announced the addition of PostgreSQL support to its Aurora database. This new development will encourage developers to switch from a proprietary Oracle database to the AWS cloud.

Aurora by Amazon is built with the speed and availability that enterprise customers need. The offering is claimed to reduce the infrastructure cost of enterprises by 90 percent.

Enterprises are overburdened with the expensive cost of commercial-grade databases. Therefore, system admins are moving away from these databases to open source options, and Amazon Aurora could emerge as the leader.

Amazon’s MySQL offerings are already quite popular among users. Many enterprise customers are actively using Oracle RDS database, and PostgreSQL is compatible with it. This opens a new possibility for enterprise customers to move their commercial databases to Amazon Aurora. The open source database is considered to be more robust than MySQL and supports multi-versioning like Oracle on AWS cloud.

The similarities between PostgresSQL and Oracle database make it very easy for Oracle customers to move to Aurora AWS. So far, Amazon has over 14000 database customers.

Developers can test the latest addition by deploying the preview of Amazon Aurora PostgreSQL-Compatible Edition. It comes with the version 9.6.1 of the open source database.