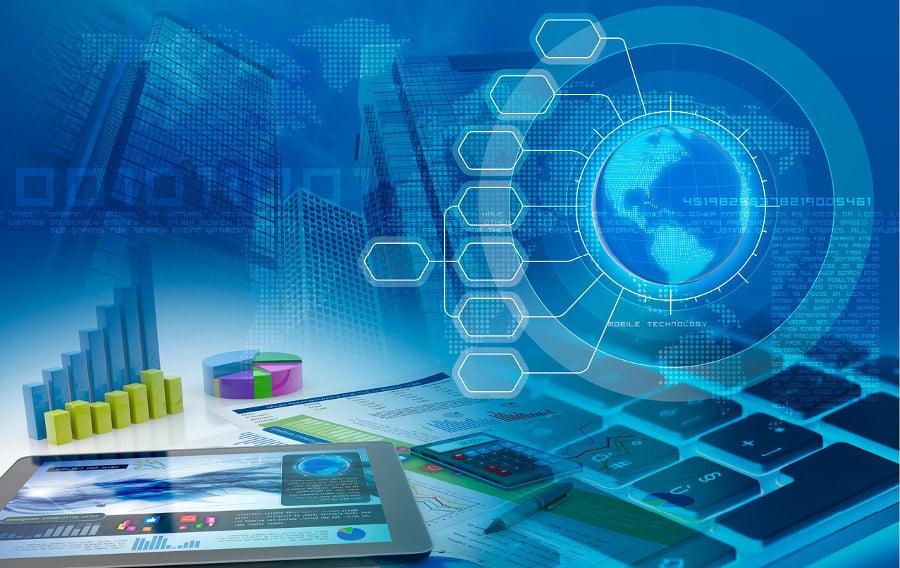 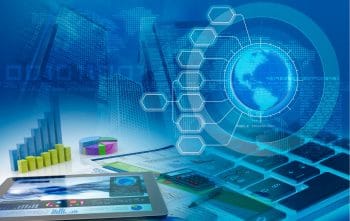 In this article, we explore ways to analyse sentiments from a given text and how some machine learning techniques can help in the process.

Sentiment analysis is used in opinion mining, business analytics and reputation monitoring. It helps businesses understand the customers’ experience with a particular service or product by analysing their emotional tone from the product reviews they post, the online recommendations they make, their survey responses and other forms of social media text. Businesses can get feedback on how happy or dissatisfied the customer is, and use this insight to gain a competitive edge.
In this article, we explore how to conduct sentiment analysis on a piece of text using some machine learning techniques. Python happens to be one of the best programming language choices when it comes to machine learning and textual analytics as it is easy to learn, is open source, and is effective in catering to machine learning requirements like processing large data sets and performing mathematical computations. Natural Language ToolKit (NLTK) is one of the popular packages in Python that can aid in sentiment analysis.

About NLTK
NLTK is an open source natural language processing (NLP) platform available for Python. It is capable of textual tokenisation, parsing, classification, stemming, tagging, semantic reasoning and other computational linguistics. NLTK is a community driven project and is available for use on Linux, Mac OS X and Windows.
Let’s first get started by installing NLTK to glue with Python using the following steps.
1. NLTK can be installed using Pip, a package management tool that Python users might be familiar with. Pip comes, by default, on Python version 2.7.9 and later. However, if you are using an older version of Python and don’t have Pip already installed, use the following command to do so.
On Ubuntu:

This completes the NLTK download and installation, and you are all set to import and use it in your Python programs.
In this article, we will analyse sentiments from a piece of text using the NLTK sentiment analyser and the Naïve’s Bayes Classifier. As a sample, I’ve taken some user reviews on restaurants in Bengaluru from www.zomato.com as shown below.

Analysis using NLTK Vader SentimentAnalyser
NLTK comes with an inbuilt sentiment analyser module – nltk.sentiment.vader—that can analyse a piece of text and classify the sentences under positive, negative and neutral polarity of sentiments. A code snippet of how this could be done is shown below:

When running the above Python script, the different sentiment proportions for individual sentences are obtained as shown below:

The output for the above code can be ‘pos’, denoting positive. The training data here is an array of sentences with corresponding class types – positive (pos) or negative (neg) to train the classifier. The dictionary formed in Step 2 consists of all the words obtained by tokenising or breaking this list of sentences. Step 3 starts constructing the data to be fed to the Naïve Bayes Classifier and Step 4 feeds the data to the classifier. With these steps, you might try out testing the classifier with different sentences.