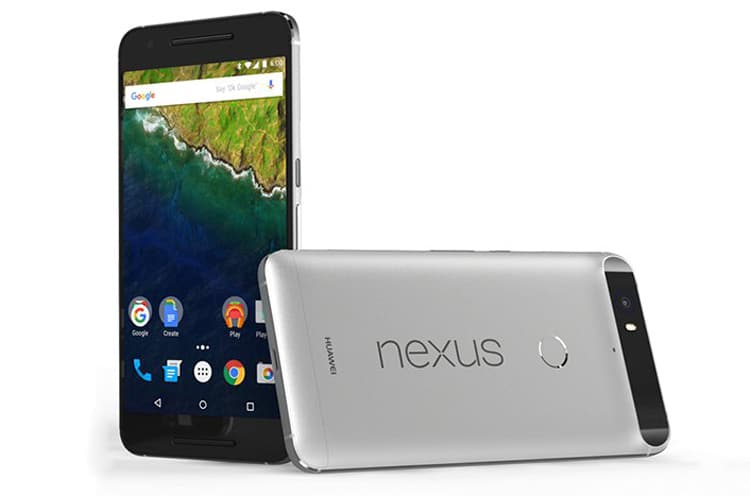 The latest Android Nougat update has brought premature shutdowns to Nexus 6P devices. Google and Huawei are investigating the issue, and a bug fix is likely to be released in the coming days.

“I have a Nexus 6P, I have owned since launch day. I started having a problem where the phone will shut down without warning at anywhere from 9 percent to 22 percent,” one of the Nexus 6P users writes on the Google Product Forums.

Technology website VentureBeat reports that Google has acknowledged the issue in a statement. Huawei is also reportedly examining the bug.

The Nexus 6P debuted in the market with Android 6.0 Marshmallow. However, the smartphone received the 7.0 Nougat update following its official release in September. The update brought certain changes such as multi-window view, Vulkan API, improved Doze mode and customised quick settings.