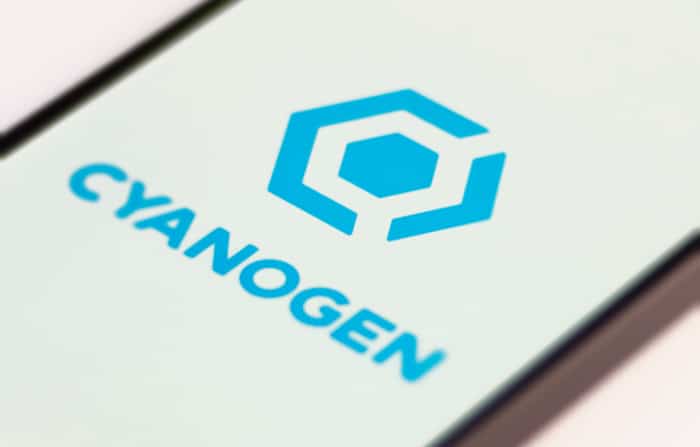 Things are not fine at Cyanogen. The company, which was behind the world’s leading custom Android ROM, has now consolidated its global sites into a single premise in Palo Alto and separated ties with its co-founder Steve Kondik.

Cyanogen debuted in the world of open source with CyanogenMod seven years back, when Android was just a bairn in the smartphone market. In March 2015, over 50 million CyanogenMod users emerged globally. But the arrival of newer Android versions adversely affected the custom ROM.

CEO Lior Tal has revealed the consolidation of Cyanogen’s team in a blog post. “The purpose of the change is to improve the communication and performance of the team which will now operate under one roof. This consolidation effort will allow us to build in greater efficiencies and reduce restrictions in our product development lifecycle,” he writes in the post.

Apart from confirming the shutdown of its Seattle premise through consolidating the team under one roof at the Palo Alto office, Cyanogen has formally departed Kondik who wrote the initial custom portions of CyanogenMod.

“Cyanogen has separated ties with Steve Kondik, allowing him to continue to forge his path as he sees fit. We wish him the best of luck in his next venture,” Tal added.

Kondik recently reported to having some conflicts with other Cyanogen executives. In a private Google+ post, he blamed Kirt McMaster, another co-founder and chairman of Cyanogen, of “not owning the vision” to run the business.

Last month, Cyanogen shifted its strategy from a complete custom Android platform and planned Modular OS. This was aimed to provide clients dynamic modules and mods on top of Android environments.