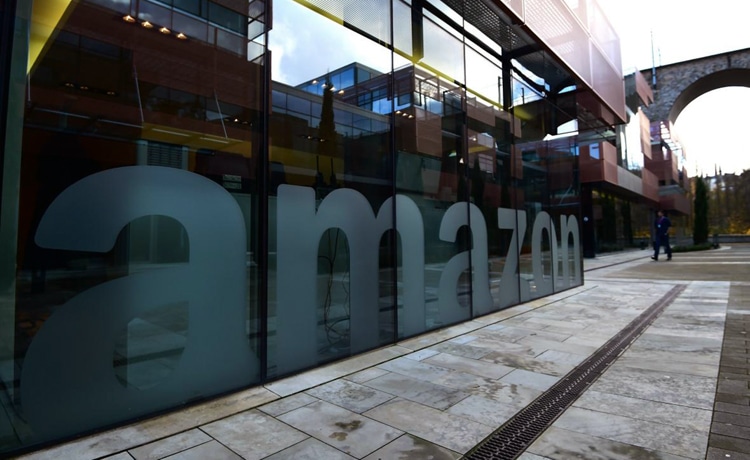 Amazon has stepped into the growing world of open source with the appointment of Zaheda Bhorat, who was previous leading open source developments at Google and Salesforce. She will head the open source strategy for Amazon and primarily focus on enhancing Amazon Web Services (AWS).

Bhorat will work with Adrian Cockcroft, vice president of cloud architecture strategy at AWS, to bring open source flavour to Amazon. Interestingly, Cockcroft was also a part of Sun Microsystems, where Bhorat spent over six years and helped the group in making its first global product release of OpenOffice.org successful among developers.

Prior to joining the AWS team, Bhorat was a board member at San Francisco-based Mifos Initiative that enables digital connectivity for financial institutions. She was also on the advisory panel that guided the UK government to launch open document policy back in July 2014.

Bhorat worked at Google after leaving community developments at Sun Microsystems. She helped the search giant in releasing its code open source and contributed majorly to the creation of Open Standards Programs Office.

While Amazon is yet to release the role of Bhorat publicly, Cockcroft has confirmed that she will “focus on open source engagement programmes” for its cloud offerings under AWS.

Amazon is seemingly on the move to take on tech giants like Facebook, Google and Microsoft with its new open source strategy. The company has not opted open source as its prime development so far. However, AWS, one of the major subsidiaries of Amazon.com, is already planning to take on Google Cloud Platform and Microsoft’s Azure with its community-centric offerings.

The appointment of Bhorat along with efforts from Cockcroft would uplift the current developments and make Amazon a close competitor of the Facebook, Google and Microsoft trio.