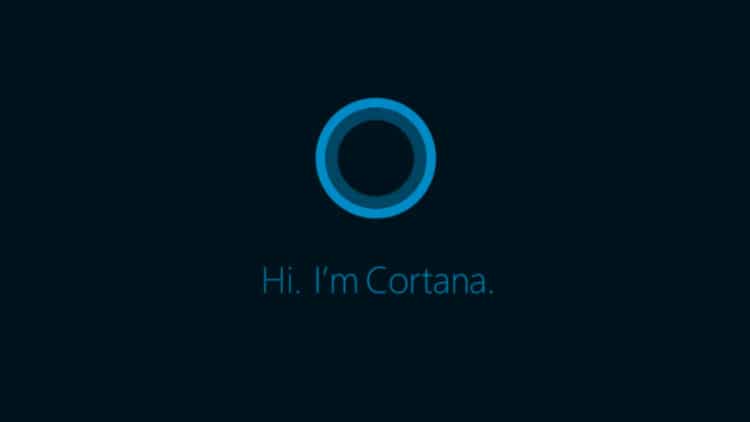 Microsoft is taking Cortana away from the Windows-only world and finally enabling developers to enhance the virtual assistant. The company has also released a system development kit (SDK) to enable Cortana on a large number of hardware.

To bring developers under one roof for its Cortana expansion, Microsoft has brought Cortana Skills kit. This new development is aimed to help developers reach over 145 million Cortana users worldwide. The kit offers a way to leverage bots developed through the Microsoft Bot Framework and publish them directly to Cortana.

Once developers create skills on Cortana, they will be able to directly connect with its users. There is also room to understand preferences and context of users through the assistant.

“We believe that everyone deserves a personal assistant. One to help you cope as you battle to stay on top of everything, from work to your home life,” the Windows apps team writes in a blog post.

Developers at Capital One, Expedia and TalkLocal have already utilised the Cortana Skills kit to let users manage their money, book hotels and find local services using their own voice.

In addition to the kit to develop Cortana Skills, Microsoft has finally designed the Cortana Devices SDK. This comes as a strategic move by the Redmond giant to counter Google Assistant and Apple’s Siri.

Device manufacturers, OEMs and ODMs both, can opt for the release of Cortana Devices SDK to add Microsoft’s virtual assistant on their devices. “We believe that your personal assistant needs to help across your day wherever you are: home, at work and everywhere in between,” the company stated.

The devices SDK supports cross platforms such as Windows IoT, Linux and Android and is designed to be operable in various open source protocols and libraries. Microsoft is even in development to enable the advanced search functionality on some future connected cars.

Details about Cortana Skills kit will be available at a later date. However, the devices SDK is presently provided in private preview and is likely to be accessible on a large level in 2017.