HomeContentNewsOpenELEC gets updated with Kodi 16.1
News

OpenELEC gets updated with Kodi 16.1 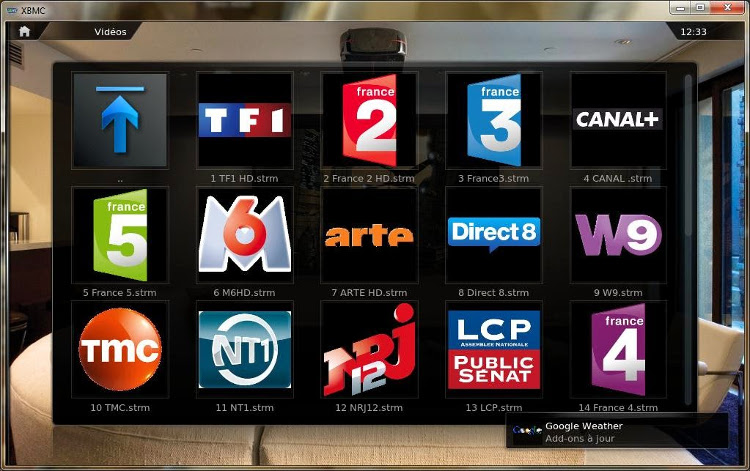 OpenELEC has announced a new stable build of its Linux distribution OpenELEC that is targeted at media centres. The new update brings Kodi 16.1 final version.

OpenELEC 7.0.0 is the first HTPC-based operating system that lets you add new AMDGPU driver for AMD Radeon. It also comes with support for OpenVPN and Bluetooth audio as well as includes the latest version of drivers for Nvidia and Intel GPU cards.

The latest OpenELEC brings the newest version of WLAN drivers and firmware and an updated Intel Graphics. All the other components have additionally been updated to their latest version.

Alongside the fresh experience for media centres, OpenELEC has received a separate build for Android TV-based boxes. This new release has made OpenELEC as the first truly open source Linux distribution for Android TV platform.

If you are using OpenELEC 6.95.1 and later, you will receive an auto-update. However, the older releases of OpenELEC will need to patch a manual update.

Users are recommended to take a full backup before upgrading to OpenELEC 7.0.0. You can download the latest version from the official OpenELEC website.