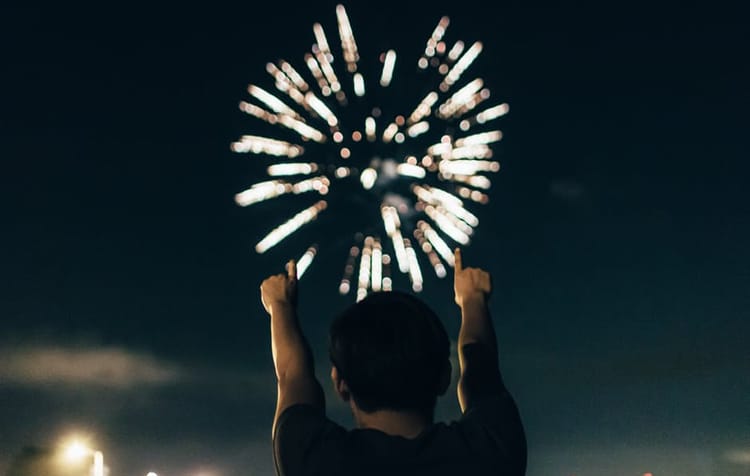 We are all set to say goodbye to 2016. This was the year when technology reached new heights, and behemoths like Apple, Google and Microsoft developed new strategies to stay alive and kicking. But what made this year different from the previous ones? This was the extension of open source.

In the past 12 months, many new developments emerged from the community-backed world that can clearly be seen in the IT sphere all around. While many of them were minimalist in nature and absorbed within the existing ecosystem, some announcements brought along with the potential to disrupt the current market. Which were those proclamations? We are here covering all of them and hoping to see many of their upgrades in 2017.

Microsoft pleased millions of open source enthusiasts by making way for Bash Command line on its Windows 10 platform. Canonical partnered with the Windows maker to enable the Unix shell through a Windows Subsystem for Linux (WSL). That partnership resulted in a genuine Ubuntu user-mode image on the latest Windows platform.

Though the open source community is yet to befriend with Microsoft, the Redmond giant announced Linux compatibility for its SQL Server to give developers an alternative to solutions such as MySQL, MariaDB, PostgreSQL and SQLLite. A preview version of SQL Server arrived on Red Hat Enterprise Linux (RHEL) and Ubuntu just at the time of its announcement in November.

Taking a cue from Facebook and Microsoft, Apple followed the open source path in 2016 and released the code of its CareKit. As an extension to ResearchKit, Apple’s CareKit enables developers to build new healthcare apps for iOS platform. The open sourced availability of the framework already brought some new health-focused offerings on iPhone and iPad devices.

Microsoft as a Linux Foundation member

Not just the expansion of its SQL Server but also the joining of the Linux Foundation helped Microsoft to attract some developer focus. The Satya Nadella’s army preferred Platinum membership of the non-profit organisation with an aim to offer “better collaboration” with the open source community.

While 2016 gained a huge focus towards open source, the coming year is likely to be an even fruitful for developers. The Linux Foundation is set to bring its Automotive Grade Linux (AGL) to some high-end cars. At the same time, Google and Microsoft are constructing the future of cloud with their open source solutions. All this would open new doors for the developer teams and ultimately bring a brighter future for the open source world.