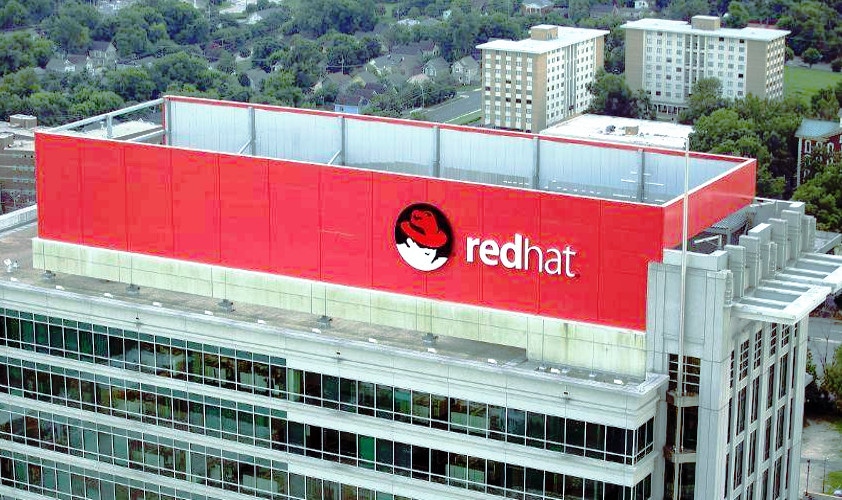 Red Hat has most recently added an extensive OpenShift compatibility to its latest JBoss Developer Virtualization. Through this update, the virtual data integration platform can now move data from outside to inside the PaaS. Developers can also break their monolithic data sources for a microservices architecture. Further, OpenShift templates are provided to enable testing and bootstrapping on the single technology.

“With the announcement of the availability of JBoss Data Virtualization for OpenShift, we now have 100 percent of our Red Hat JBoss Middleware runtime portfolio containerised and available in Red Hat OpenShift,” Red Hat Principal Product Manager Diógenes Rettori stated in a blog post.

In August, Red Hat upgraded its virtualsation solution and added OpenStack Neutron. That update brought a streamlined experience for shared services and reduced operational footfront for organisations by enabling deployments over traditional and cloud-based workloads.

The story has been updated to reflect major changes around Red Hat OpenShift.