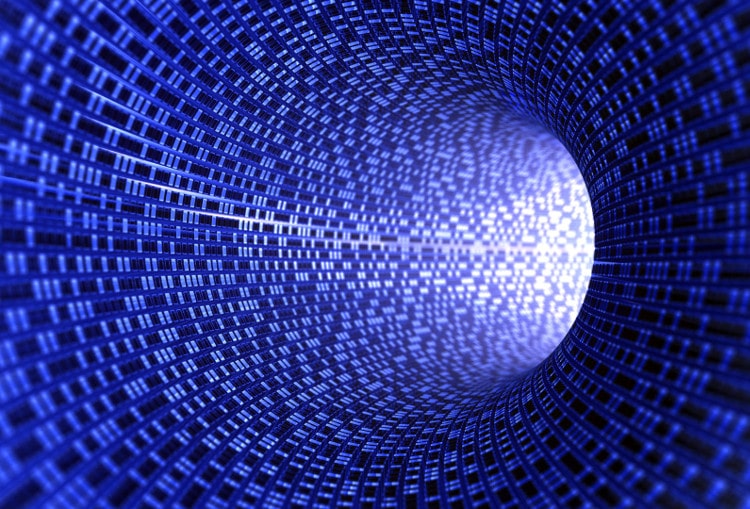 Quantum computing is still a concept for many. But D-Wave Systems, a company known for developing solutions for quantum physics, has released the code of its quantum software tool.

Called Qbsolv, the open source tool is designed to build high-level tools and applications based on quantum computing systems. The latest development is aimed to abandon the needs for any complex physics of quantum computers. It also brings faster experiences for larger and more complex problems.

“By making our tools open source, we expand the community of people working to solve meaningful problems using quantum computers,” said Bo Ewald, president of D-Wave International, in a statement.

Canada-based D-Wave is trying to join the initiative of building an ecosystem of open source software in the quantum computing space by releasing the code of its Qbsolv. The tool is already being used for breaking down complex problems into smaller segments. These parts can be run on D-Wave’s quantum processor and can be combined to figure out overall solutions.

“Qbsolv opens a world of possibility for developers,” said Fred Glover, the inventor of the tabu search solver and an active quantum computing supporter. “We are looking forward to implementing new hybrid quantum/classical algorithms working with D-Wave’s Qbsolv developers.”

The D-Wave team has built the Qbsolv in a quadratic unconstrained binary optimisation (QUBO) format for better understanding. This QUBO form is quite being used with classical computing to solve various application development issues.

You can find the code and documentation of Qbsolv from a GitHub repository. It allows easy development of applications for the initial set of quantum computing models.