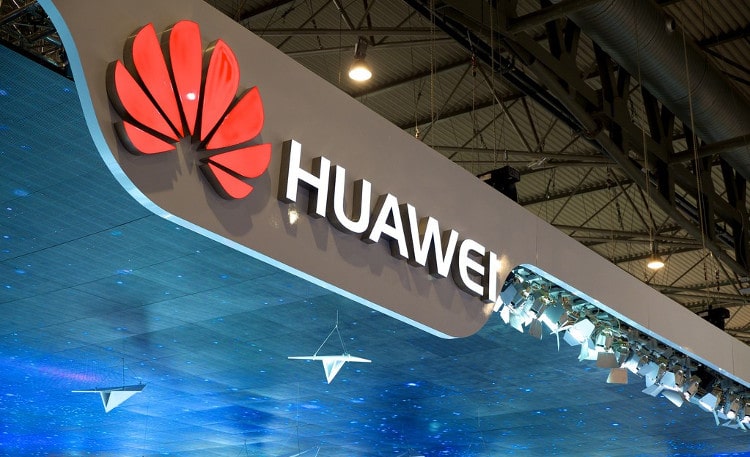 Huawei India has announced that it has expanded its presence in the open source world by making major contributions to CarbonData project. The India R&D Centre of the Chinese company is contributing using the in-house team of experts.

Apache CarbonData works as a columnar and supports Global Dictionary with Deferred Decoding alongside multi-level indexing and column groups. There is a Spark integration to help spark users utilise the features of CarbonData with their native technologies.

Huawei claims that CarbonData has attracted more than 60 active contributors within six months of its incubation into Apache. It has been built for organisations with different data-store and query engine requirements.

This is not the first time when Huawei India R&D Centre has shown its interest towards open source developments. It has so far contributed to a variety of community projects, starting from SDN and NFV to the cloud, big data and analytics.

You can access the code of the Apache CarbonData by visiting its GitHub repository. The project is licensed under Apache 2.0.