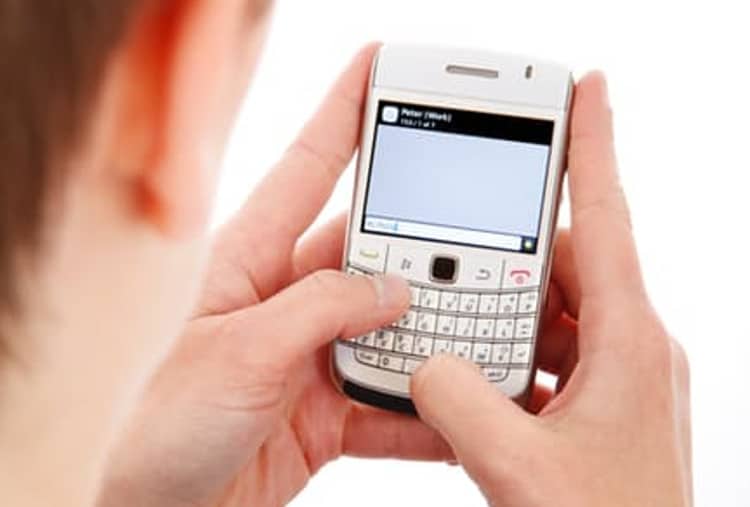 BlackBerry has announced the release of its software development kit (SDK) for BBM Enterprise. This new move will bring the Canadian company closer to the developer community and would expand the reach of BlackBerry Messenger (BBM) over time.

BBM is known for its security and reliability. But months after its exclusive access to its in-house team, BlackBerry is now is opening its doors for third-party developers to let them learn from its proprietary tech to build their own apps. Developers can leverage BBM Enterprise SDK and use BBM APIs to work on new projects.

BlackBerry claims that using its SDK will help developers save on operational cost for building secure messaging, voice and video communication solutions. There is BlackBerry Secure approach to delivering a secure, hosted cloud service through the new tool.

“Developers can tap into BlackBerry’s vaunted global communications infrastructure and integrate everything that makes BBM Enterprise so secure into their own apps,” says Marty Beard, chief operating officer, BlackBerry, in a blog post.

Aims to enable developments for end users and IT

BlackBerry believes that its consumer-level BBM was not meeting the enterprise needs. Therefore, the BBM Enterprise SDK is aimed to enable developments for both end users as well as for IT. The kit will include all necessary tools for building chat engine as well as voice and video calling.

Twilio, Nexmo and Plivo are already offering similar services, but BlackBerry is touted to be offering a more secure solution — specifically targeted at enterprises and large-scale organisations.

Apparently, BlackBerry wants to earn the reputation as an exclusive enterprise software and security solutions provider through its latest development. This would help the company generate some developer-powered revenue in future.

In the meantime, you could wait for BBM Enterprise SDK. It will be available for both Android and iOS platforms by the end of this month.